Last Updated 05.12.2022 | 11:19 PM IST
feedback language
follow us on
Bollywood Hungama » News » Bollywood Features News » EXCLUSIVE: Riteish Deshmukh says if Shammi Kapoor were on Instagram, he would be killing it

Riteish Deshmukh is freshly coming off his Netflix romantic-comedy film Plan A Plan B which also co-stars Tamannaah Bhatia. The film follows a matchmaker (Tamannaah Bhatia) who believes marriage is for everyone except herself, and a successful divorce lawyer (Riteish Deshmukh) with a secret, who cross paths, and explores if opposites coexist or attract. 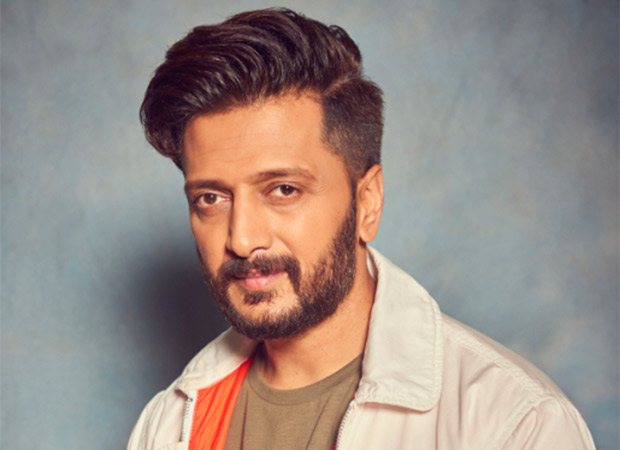 EXCLUSIVE: Riteish Deshmukh says if Shammi Kapoor were on Instagram, he would be killing it

In an exclusive segment with Bollywood Hungama, the 43-year-old actor answers some interesting rapid-fire questions. When asked “If there were actors from the previous generation who could be on Instagram and would be killing it, who would it be?” Riteish replied, “I think Shammi Kapoor sahaab because he was one of the first people who was on the internet, in India, and he loved technology.”

He continued, “And the kind of flamboyance if it was Shammi sahaab in these platforms available in the 60s... Oh my god all those pictures from Dal Lake and shikaras and Kashmir and ‘Yahoo.’ Imagine one camera is going and him doing 'Yahoo.’” Tamannaah then added, “BTS of ‘Yahoo’ would’ve been a vibe.”

Plan A Plan B is now streaming on Netflix.