Oscar and Golden Globe award winning music composer A.R. Rahman is inarguably one of the most talented musicians in the world. He has composed music for several films in India for various languages. However, of recent A.R. Rahman’s work is not seen much often in Hindi film industry. Recently, in an interview with Bollywood Hungama, A.R. Rahman opened up about the misconceptions about him in the industry. 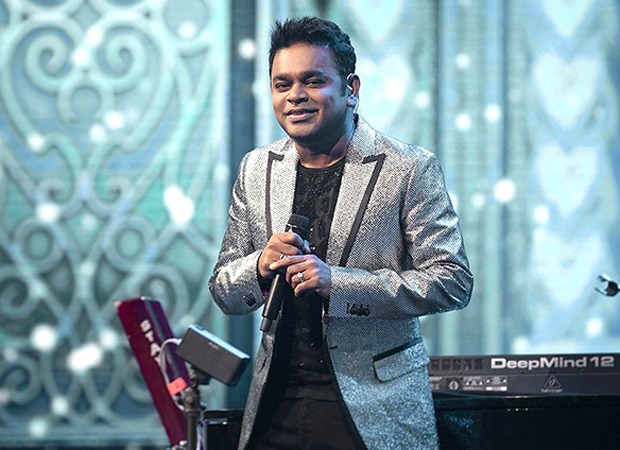 Opening up about the misconceptions and rumours about him that he has come across, Rahman said, “I was doing Imtiaz Ali's movies. Till Tamasha, I did the movies and then I started these two movies. So people thought he was going to produce his movies and do his own thing. That might have been a misconception. Another misconception is ‘Oh! He is in Hollywood. He is doing a lot of stuff.”

“Another misconception is we do not need him, we have five other composers, we can get the stuff. Big music companies are doing that now. If they mention, ‘I want A.R. Rahman’, they say ‘no no he is in Hollywood now. etc take these five composers. I have got these five hit tunes. I can give you a package, I can also finance the movies’. This kind of thing. These can be rumours But I have heard crazy things. I felt like sometimes you have to express what you have. Nothing in a negative way. Sometimes we are all in our different worlds. So, it was important people should know where I stand. I stand with them and the promise of doing music is always there,”he added.

A.R.Rahman is currently looking forward to the release of 99 Songs. The movie will mark Rahman’s debut as writer and producer. The film is scheduled to hit the theatres on April 16.

ALSO READ: EXCLUSIVE: “A lot of people came back from abroad and blamed us”- A.R. Rahman on the impact of Swades