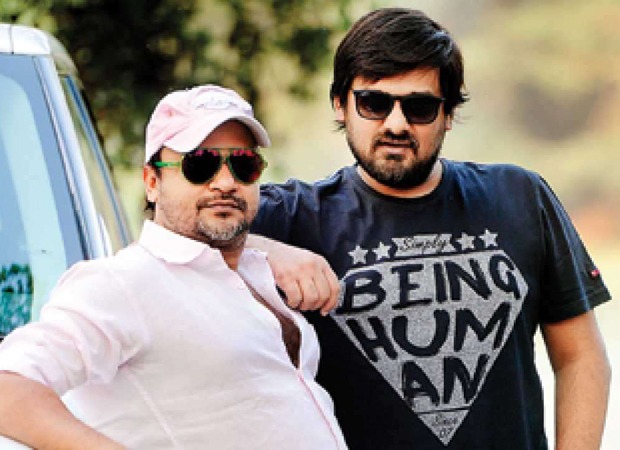 On the show, Sajid-Wajid's mother Razine revealed how her daughter-in-law donated her kidney to Wajid without letting anyone know about it. "We had asked all our relatives. However, no one came forward. During that time, Lubna secretly got all her tests done and gave him her kidney. In today’s time, even parents don’t give kidneys to their kids, but she gave it without thinking twice," she said on the show.

“When I heard that someone else can also donate him a kidney, I didn’t ask anyone. I just got all the tests done. Before the last test, I told Wajid everything and told him that if we’re a match, we’ll go for a transplant. He was very upset, but I told him, ‘you’re very important to me’, and that left him speechless. The person who has always stood by everyone, if his family doesn’t stand by him in his time of need, then it is very shameful. Thankfully, we were a match. Sajid, my mother, and my children were very supportive,”Lubna said.

Sajid, who is a captain of one of the teams on the reality show, said, “Wajid was unwell for two years and my mom took care of him on a daily basis. We requested her to go home and rest, but she never left the room where Wajid was living. There was a time when my wife went to the hospital, got all the paperwork done, and was ready to give Wajid her Kidney. I was scared, even my kids were worried, but I am really proud of what she did.”