Nora Fatehi is known to create a wildfire each time she brings a sensational dance number to the big screen. Last year, after Satyameva Jayate song 'Dilbar’, the actress became a huge sensation. Since then she has starred in several dance numbers including 'Kamariya' in Stree, now 'O Saki Saki' in Batla House. With John Abraham's latest drama, the actress has ventured into acting space as well. 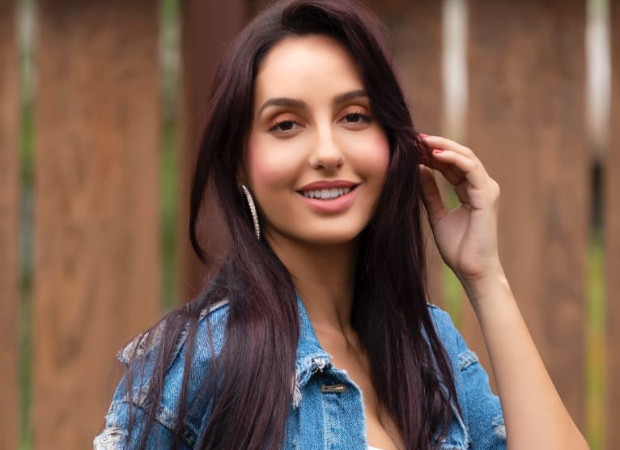 Speaking EXCLUSIVELY to Bollywood Hungama, Nora Fatehi revealed about the positive response she has received for her role in Batla House. "The response for my role in Batla House has been outstanding. People have been extremely supportive, very happy to see in my role. I have been receiving praises left, right and centre, on Instagram, Twitter, from the audience who just tweeted right after watching the film. The critics have praised me so well in their reviews. I really didn't expect that the people have really pinpointed the exact scene they loved me, have praised my dialogue delivery in Hindi to my expressions, to my ability to surprise them even in a small role like this. Even though it's a small role, it's meaty and it's very important and crucial for the film. So, a lot of people were really pleasantly surprised and whether it's the audience in India, abroad, people from Morocco, there are a lot of bloggers who have been discussing this since the film has been released. I am very happy to be able to perform and deliver not just as a dancer in a song but also in a role in a movie because essentially that's what everybody has been waiting for. I think the best feeling is that people were just so happy that the language part was good, the performance part was good. Now, a lot of people are being very supportive and want me to continue on doing more roles in movies in Hindi cinema."

Considering Batla House was the first time Nora Fatehi ventured into acting, the overall response has been very positive. "The experience, of course, right now is overwhelming it feels great, so much adrenaline, so much drive to do more. I want to be able to do more roles and I want the audience to see me in different characters, in a different type of movies, in great content. I know now I can do it after Batla House. Now, after this, people have a lot of faith in me that I am able to do it. Just to hear that acceptance for an artiste is huge and that's what we yearn for and that's what we want. I think the difficult part has been crossed. You know it’s not easy for the audience to accept you and embrace you. I crossed that very early, initially when I did songs. It's not easy for an artiste to carry a whole song on her own. When I was shooting for the songs, I was very scared. I wasn't sure whether the audience would accept it. Obviously, after 'Dilbar', I crossed that obstacle. Now, to say as a solo artiste, I can carry a song on my own and draw the audience towards me. That is a huge obstacle which I have overcome. My second obstacle was will people accept me as an actress, as a performer in a role, in a movie? Of course, after the release of Batla House, it's proven that the audience has accepted me, are embracing my skills as an actor and they want to see more of me. It feels really good and now I have the drive to keep pushing and keep going and not stop." 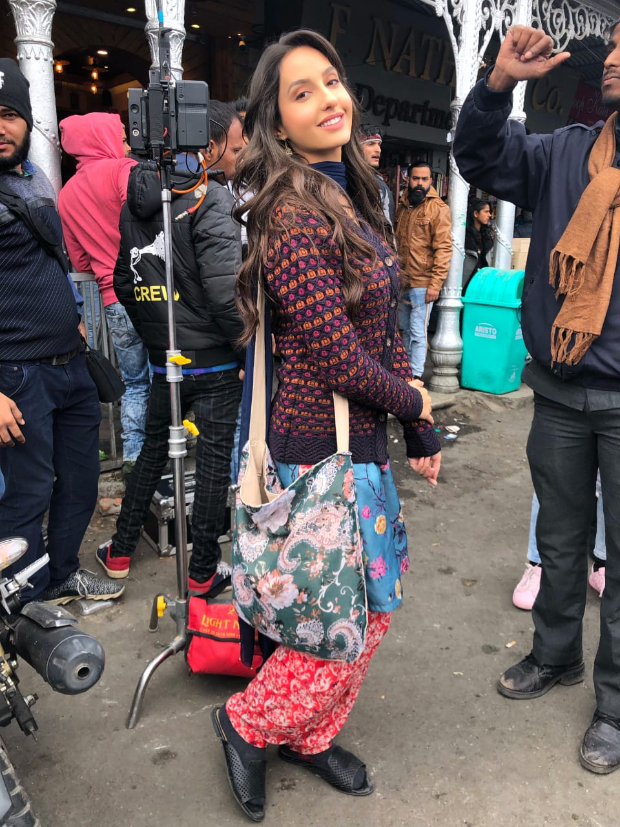 The actress further informed how it was a learning curve for her while working with John Abraham and Nikkhil Advani. "Working with John Abraham and Nikkhil Advani is, of course, exciting but more than that, it's fulfilling as an artiste. I learnt so much from them. I learnt what it meant to be on a set of a serious project. I understood different techniques and skills from them, you know, just observing them during this project, I learnt so much. Being able to work with them I felt very lucky. It’s an honour because John Abraham is known for doing the great content film. He is very smart, he understands producing films, producing scripts, and he is mature as an actor and brilliant as an artiste."

"Nikkhil Advani sir, he is brilliant in his job. He understands filmmaking and direction and I have learnt so much from him. I want to take this experience with me and grow as an artist and move forward. And of course, if I get to work with them again, I'd be super lucky because it's nothing like working with good people who are very supportive, nice at heart, very nice at understanding. They were very supportive of me and encouraging and that's important for any newcomer. Any new person in the industry, we crave for people like that. And when you do meet people like that, you just feel so lucky," she added.

Batla House released on Independence Day 2019. Meanwhile, Nora Fatehi will be next starring in Street Dancer 3D alongside Varun Dhawan and Shraddha Kapoor. It is set for Republic Day 2019.