Last Updated 05.10.2022 | 6:18 PM IST
feedback language
follow us on
Bollywood Hungama » News » Bollywood Features News » EXCLUSIVE: “I have no idea why this started and from where this started,” says Rashmika Mandanna on being called National crush

South Indian actress Rashmika Mandanna has many accolades on her list. The actress has worked in various South Indian industries and in various languages including Tamil, Telugu and Kannada. The actress is also all set to make her debut in Bollywood with Mission Majnu co-starring Sidharth Malhotra,, Sharib Hashmi, and Kumud Mishra. Apart from that, she also has Vikas Bahl's Goodbye in the kitty for Bollywood. 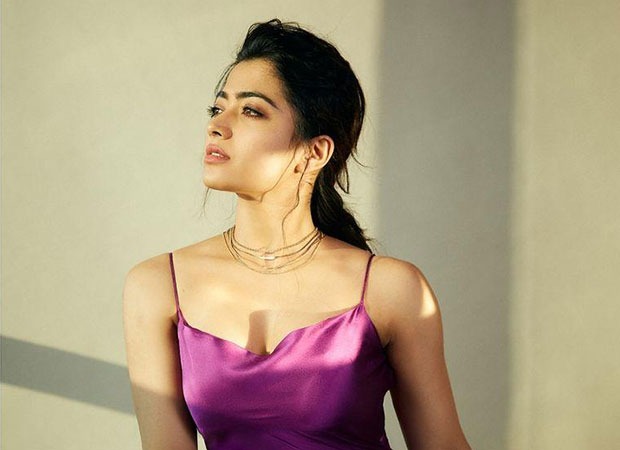 EXCLUSIVE: “I have no idea why this started and from where this started,” says Rashmika Mandanna on being called National crush

Reacting to the title she has got by the people the actress said, "I think that's for people to let me know because I have no idea why this started and from where this started. But, initially, I was called the 'Karnatka crush' and from there it came to the national crush. I don't know what that actually means but here I am."

Talking about her journey she stated, "As in I know in these 5 years, I haven't been able to go home back to Coorg for more than a week which was in the lockdown. So, the lockdown was the only break I got. But, I think why I've done so many films across the industries in just five years that I've been just working. One after the other projects kept coming. For me, the story or the script is the most important, that's like the hero of the film for me. So, I think people across the nation just watch films from everywhere now."

She added, "When they saw my debut in Kannada, my Tamil director who's also my really close friend he got me on the board for a Telugu film. I had no idea of a word of Telugu back then. So, in my first film, I was literally crying that I can't do this, this is too hard for me. But yeah, after that Tamil happened. After that watching one of my films Shantanu Sir got me on board for Mission Majnu. So, one after the other it just happened."

ALSO READ:Rashmika Mandanna wraps up the shoot of her Bollywood debut Mission Majnu