Mumbai Diaries 26/11 on Amazon Prime Video is one of the most engaging series to have been released in India in recent times. Created by Nikkhil Advani and Nikhil Gonsalves, the Amazon Prime Video Original series Mumbai Diaries 26/11 is a medical drama with its premise set in a government hospital in Mumbai and how the medical fraternity deals with the 26/11 crisis while themselves being under attack. A mix of fact and fiction, the show focuses on the human side of the night of the most horrific terror act the city has had witnessed. 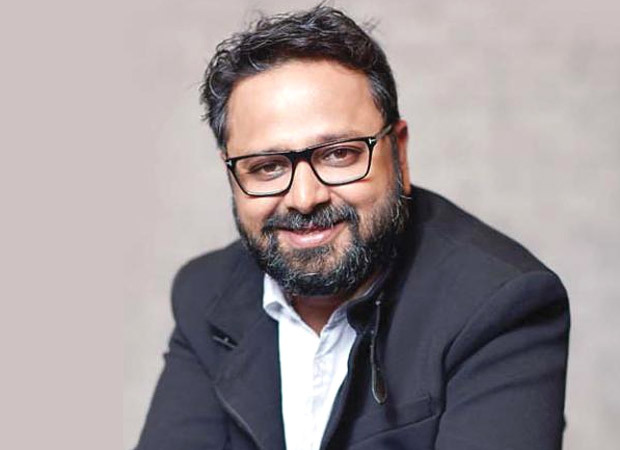 The series has been receiving much appreciation from all quarters for its engaging plotline, power-packed performances, and for reflecting on the services put out by the frontline workers. On asking what prompted him to make a medical drama centred around 26/11, Nikkhil Advani told Bollywood Hungama, "I think that most people know by now that I am somewhat attracted to real-life events and real-life stories. Whether it is Airlift, Batla House, there is a fair amount of fiction in all the stories we tell. I wanted to do a medical show. I love Chicago Med and similar shows and I felt that we don't have these kinds of shows in India. Why do we always need to have a sanitised version of a soap opera kind of medical stuff? Then when we did our research, we found that the government hospitals are dealing with the impossible. Every day they have 300 admissions, they have 1200 beds, there is no infrastructure, lack of facilities and yet they are working every single day as if they are at war. They are literally at war with themselves as well as the system. So there was a story that needed to be told and then we thought what if we did not make it an ordinary day and make it an extraordinary day. Actually, that is where the name Mumbai Diaries comes from. The show was actually written as Bombay Hospital. Then it changed to Mumbai Diaries because Mumbai became such an integral part of the story. 26/11 became such an integral part of the story. What happened to the city became such an important part of the story." 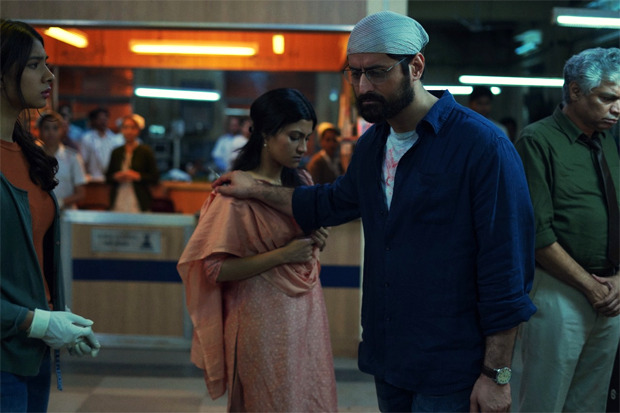 The 26/11 attack is one of the most unforgettable events in the history of the city of Mumbai. While the series shows a mix of fact and fiction, the gravity of the situation is not compromised. Talking about the process of fictionalising a horrific event, Nikkhil shared, "I think it is an organic process. There is no formula to it. You know for a fact that you can’t use real names because that means then you have to go and ask permission from every single person. The character of Kaushik Oberoi's wife Ananya Ghosh (played by Tina Desai) is a real-life character who actually did that amazing feat of going back to Taj three times to get people out. She is a real-life character but we can’t talk about her or unfortunately we can’t take her real name because of the fact that it involves so many permissions. So there we use the word "inspired"."

"You want to keep the places the same name. You want to try and keep the time the same. When you are doing a real-life story, you want to keep the big things, which people are going to remember. Like in the case of Airlift and the 498 planes, making sure it was Air India and not any plane. But it meant 9 months of getting Air India to agree to allow us to use their name and their branding in the film. At one point we thought we would not get Air India. Air India had done such a fantastic job. So I think the big things are important to get," he added. However, Nikkhil wishes that they could have used the Taj Mahal hotel name in the series. The hotel was renamed as Palace Hotel for the series. 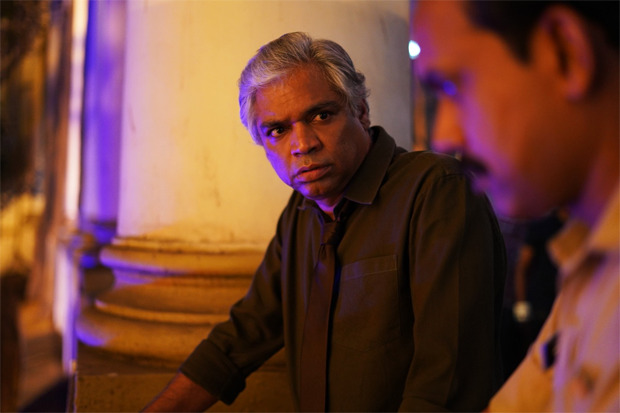 Nikkhil Advani also spoke about the scene where he showed a terrorist getting vulnerable and opening up to a terrified Chitra Das (Played by Konkona Sen Sharma). Talking about why the scene was important, the director said, "I was proud of the scene between Chitra and the terrorist. My idea is that terrorists are not born. They are young boys who possibly have a sister, whose favourite actor is SRK. They have been terribly brainwashed. They have been made to love hate. But somewhere in a vulnerable moment, he remembers his sister. That is something I wanted to do. But there are lots of people offended by that. How could I have done this? I like to show that not everything is black and white. Kaushik Oberoi at the end of the day has taken chance through that night which tomorrow he might end up repenting. But he has done it. What I loved about one review was that none of the doctors or police in Mumbai Diaries are heroes. They are all survivors because the city is full of survivors. So for me, that is a wonderful scene."

ALSO READ: EXCLUSIVE: “I had instructed my team not to wash my clothes every day, unless really necessary”- Mohit Raina on playing a doctor in Mumbai Diaries 26/11