As Bigg Boss OTT comes to an end it’s time for Bigg Boss 15 to gear up for its premiere. Salman Khan’s Bigg Boss 15 surely looks over the top as this time the season will be spiced up not only having a house filled with contestants but also fusing a unique concept which the viewers just can’t wait to unveil. 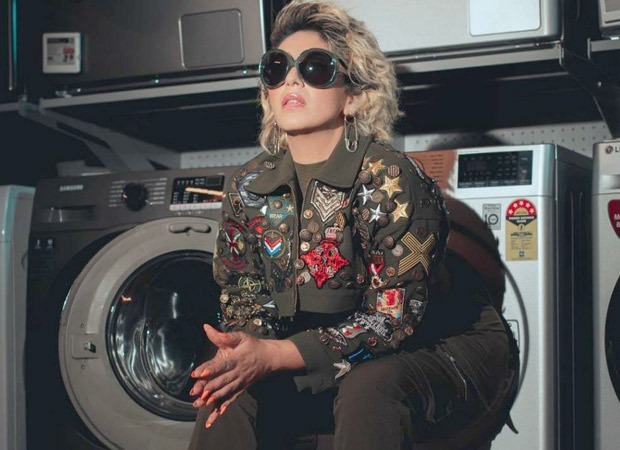 Neha Bhasin who made headlines for her bold and cool persona in Bigg Boss OTT was often seen sharing various emotional and fun-loving posts on her social media. She shares posts related to her Bigg Boss journey and missing her friends from the show. The singer was recently spotted in the city. While having a quick chit chat with the paparazzi she was seen talking about her Bigg Boss journey calling it madness and filled with fun but it’s time to move on now and get on with work. She also stated that “I would love to be a part of Bigg Boss 15 if approached for the same. The concept looks scary and I also told Shamita that I will not be there with you inside the house this time so you please take care.”

Well, it would be very exciting to see Neha Bhasin entering the main Bigg Boss 15 house. Many of Neha's co-contestants from the OTT version are already signed to be locked inside the house including Shamita Shetty and Pratik Sehajpal.