Namit Khanna, the heartthrob of Sanjivani, made heads turn with his performance in the show. With his character having various shades to his character, from being a fun-loving doctor to having some intense hues added later on in the show, Namit nailed this role to perfection. Keeping in mind about the legacy he had to carry on, Namit Khanna speaks in detail exclusively to Bollywood Hungama about his experience on the show, his hobbies, and more. 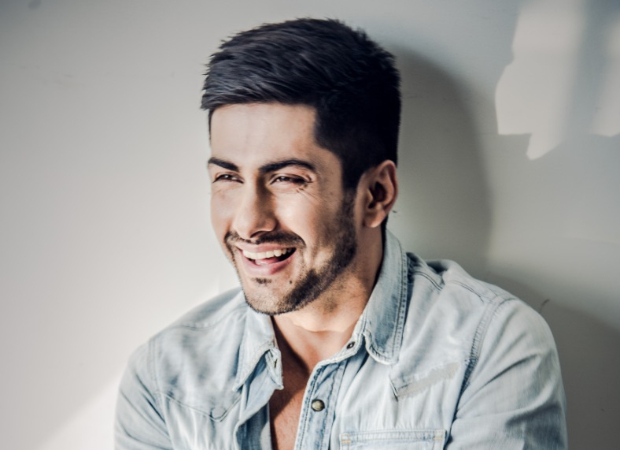 All of Namit Khanna’s fans are aware of how the actor has learned Spanish all by himself with the help of an app. When I asked him about the fluent captions in Spanish, Namit said, “I received a lot of replies on those captions in Spanish and I was amazed that I understood 90 percent of it. I randomly downloaded the app back in 2017 and now without any teacher, I can understand most of it so that’s pretty impressive.” Apart from learning the language, Namit is a travel photographer and has thousands of pictures from each of his trips. So, to utilize the time, he has started editing the pictures and the small clips that he usually neglected.

We spoke in detail about carrying the legacy of Sanjivani forward and the pressures that came with the role. Namit said, “From day one when Siddharth Malhotra sir finalized me for the role, I knew at the back of my head that it’s a big legacy that we’re going to be taking forward. Having said that, the best thing that our producer did was get an ensemble cast. He picked some good actors and got them under one roof, so I think that really, really helped.”

“And as for the people also, it was a sheer pleasure working with Mohnish sir and Rohit sir. I’m like a son to Mohnish sir, I mean his daughters are almost my age. They’re very helpful and they made me comfortable, in fact, I had so many things in common with him. He was like a heavyweight on the sets, you know when you see a big actor they have this entourage with them, managers and 10 other people included. That could be intimidating for a lot of people, especially newcomers, but somehow with me, it was like we were talking and later we realized that we were referring to the same person. So, our common mentality clicked and he used to joke around a lot. During the scene, he would get into it, but otherwise, he was chilled out,”

When asked about his co-star Surbhi Chandna, he said, “I think everybody knows how energetic Surbhi is, so it was really fun. Of course, working with somebody, you come close and you see a lot of things both good and bad. But in the end, the overall experience was a great ride for me, especially me being at the lower end of the experience as compared to all these guys. But, fortunately, I never felt inferior and at the end of the day, I know that I was hired to do a job, everything else is secondary. And you should remind yourself of that and when everyone noticed this habit, they appreciated it saying that I’m a hard-worker and sincere. That’s how it is, you grow with time, and I have grown a lot on this show.”

Namit Khanna’s performance on the show was surely commendable and the fans are eager to see him back on screen.