Maniesh Paul is, hands down, one of the most entertaining hosts and is known for his impeccable comic timing and jokes that make his audience burst into laughter. However, the host has always wanted to try playback singing and now that he is hosting a singing reality show, he made the most of this opportunity. 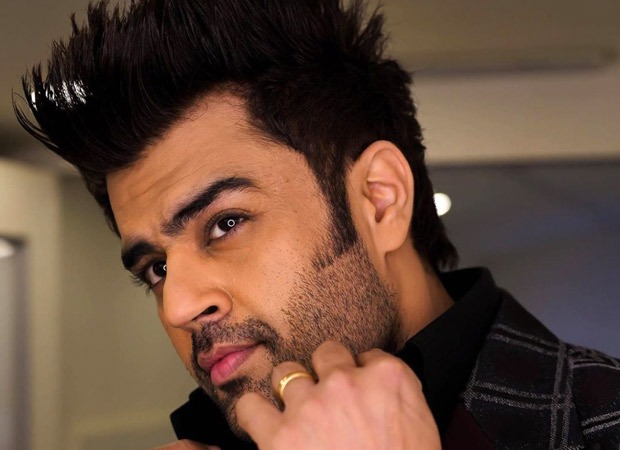 Bollywood Hungama has exclusively got their hands on a video where Maniesh Paul is singing with Kumar Sanu. It’s such a treat to watch these two sing along to ‘Aye Kaash Ke Hum’, one of Kumar Sanu’s classic tracks. Watch the video right here.

@manieshpaul takes over the mic on stage in the presence of legendary @kumarsanuofficial and joins him on a musical trip down memory lane ????

We’re hoping that we get to see Maniesh sing more often! What about you? Let us know in the comments below.