Shehnaaz Gill and Sidharth Shukla’s pair is one of the most rooted ones ever since their chemistry sparked on Bigg Boss 13. While Shehnaaz has confessed her love for Sidharth while being on Mujhse Shaadi Karoge, and he confirmed that they are just good friends. We’re not sure what the current equation between them is like, but the fans have not stopped pairing these two. 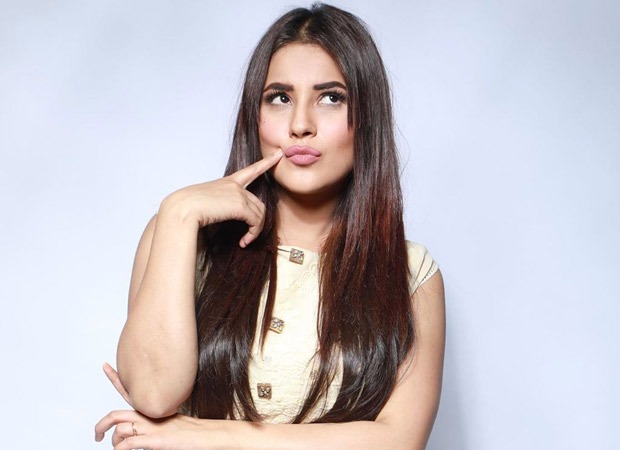 Especially with their music video, Bhula Denge being released today, the fans have been going crazy over their chemistry and are really hoping that they get to see more of them. In a recent picture that Shehnaaz uploaded, she asked for her fans’ help for a caption, and they ended up teasing her about Sidharth Shukla. Suggesting captions has been very entertaining for her fans and they are hoping that these two start dating soon.

What do you think of SidNaaz? Be sure to let us know in the comments below.