Actress and Comedian Mallika Dua shot to fame when she appeared in the video 'Shit People Say: Sarojini Nagar Edition' and created havoc on the internet. The actress has an exceptional talent and when it comes to her comic timing, she just nails it. People just can't resist laughing when she is around. Now, in an exclusive interview with Bollywood Hungama, she played rapid-fire and answered some of the really interesting questions. 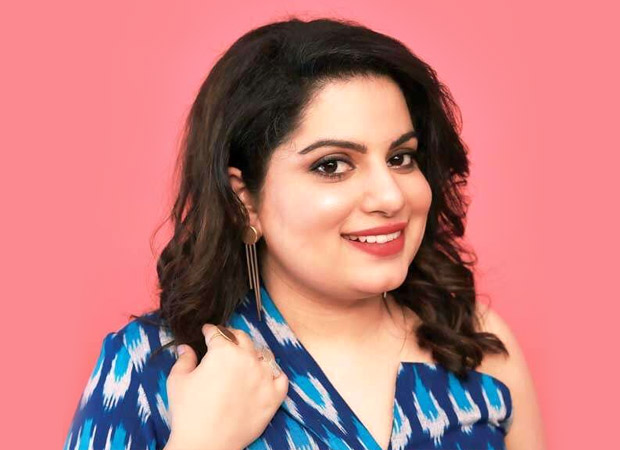 When asked about what is the meanest thing she has ever heard about herself, she confessed, "Every single thing. But the one which I hated the most and it's a low-level critique when they say I look like a female Sajid Khan.”

She further said, “If you wanted to insult me as well, do some better insult, not this, which is not even true. She also said that it was so stupid to hear that.”

Furthermore, when asked if she could write a Tinder bio for comedian Sunil Grover, she quipped, “It would be one of his iconic dialogues and most appropriate one would be ‘gud dekha nai or  makkhi beth gaya’.”