Bollywood actress Madhuri Dixit continues to rule the hearts of her fans. The actress is widely known for her stellar dance moves, gorgeous expressions and portrayal of strong women on the screen. After making her web debut with The Fame Game, the actress is all set to treat her fans with her second OTT project, this time a film called Maja Ma. Ahead of the release of the film, the actress exclusively spoke about the star cast with Bollywood Hungama. 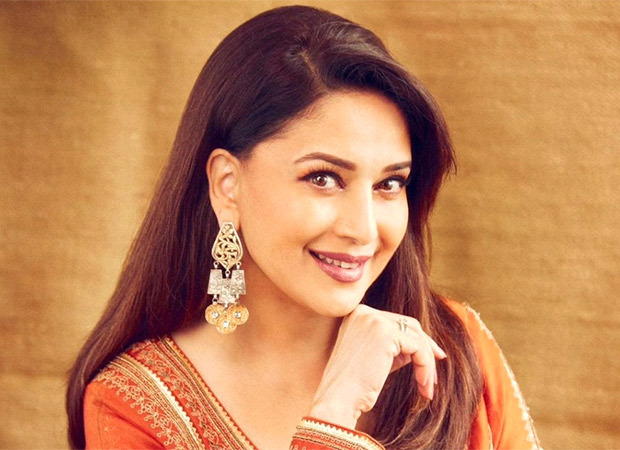 EXCLUSIVE: Madhuri Dixit talks about working with newcomers in Maja Ma; calls it a “refreshing” experience

While Gajraj Rao has been cast opposite Madhuri, Srishti Srivastava, Ritwik Bhowmik, and Barkha Singh are playing other pivotal characters. During the conversation, the newcomers expressed and shared that they were “nervous” to work with Madhuri Dixit. However, the Bollywood diva seemed quite relaxed while reacting to their answers.

While calling Srishti mischievous, Ritwik a naive boy, and Barkha talkative, Dixit also praised her co-star Gajraj Rao. She elaborated and said, “I have seen him in Badhaai Ho, and I loved him in that film.” She also revealed that in order to avoid spoiling Gajraj’s shots, she used to hum sad songs in her mind.

Talking about Maja Ma, directed by Anand Tiwari and produced by Amritpal Singh Bindra, the film will premiere on October 6 exclusively on Prime Video.