Shabaash Mithu, based on the life of iconic cricketer Mithali Raj, is releasing on 15th July. Taapsee Pannu essays the lead role and is actively promoting the film. Post that, she will star in Dunki alongside Shah Rukh Khan. It is being helmed by Rajkumar Hirani and Taapsee says that the love story in this film is very different from previous Hirani films. 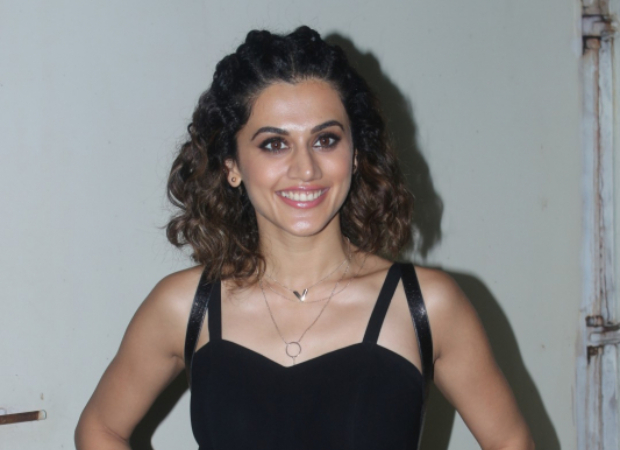 "In Raju sir's film, there is a lot more said than the love story. The love story here is much more than any of the other Raju sir's or any other female character portrayal in his film," Taapsee Pannu tells Bollywood Hungama.

Dunki will be backed by Khan's Red Chilies Entertainment. The film will be released on the big screen on December 22, 2023, and will star Taapsee Pannu in the lead role as well.

Meanwhile, produced by Viacom18 Studios and directed by Srijit Mukherji, Shabaash Mithu releases on 15th July. Shah Rukh Khan, on the other hand, has three projects releasing in 2023 - Pathaan, Jawan, and Dunki.