Shah Rukh Khan was last seen in the film Zero directed by Aanand L Rai. The film was released in 2018 and saw Khan play the role of a dwarf named Bauaa Singh. The film narrates the story of the quick witted dwarf who falls for Anushka Sharma's scientist with cerebral palsy. He later leaves her for Katrina Kaif, who plays the role of a Bollywood star in the film. The film used special effects to make Shah Rukh Khan appear as a dwarf. Veteran actor Lilliput in an exclusive interview with Bollywood Hungama revealed that he did not like the film and said that Shah Rukh Khan should not have played a dwarf. 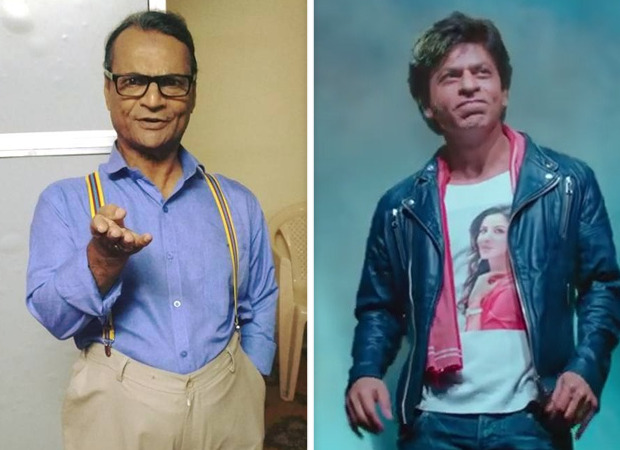 EXCLUSIVE: Lilliput explains why Shah Rukh Khan should not have played a dwarf in Zero

Lilliput explained why Shah Rukh Khan should not have played the role of a dwarf and he had two reasons for it. Explaining the first reason, the actor said, "Even when I did not know the story of the film, my reaction was still that Shah Rukh Khan should not have done this film. A normal-looking person can still act as someone who is blind, doesn’t have a leg or an arm, is deaf or mute. He will have to act. What is there to ‘act’ when playing a dwarf? A dwarf speaks, walks, thinks, understands like a normal person. Only his legs and arms are small or he has a distorted figure. But his brain and manner of speaking is no different. When you are playing a blind person, you have to act because you are pretending to be blind even when you can see. When you play a person who cannot walk, you have to pretend to be one and convince the audience of it. How will you convince someone that you are a dwarf? When you are so famous, and everyone knows you that this is Shah Rukh Khan. Then how are you getting impacted and by whom.”

Further explaining the second reason he said, “When you became a dwarf for the film, you didn’t touch upon the emotional, psychological and social problems that dwarves go through. You didn’t show the trauma and tragedy of a dwarf. Anushka Sharma played a woman with a far more tragic story than him. She couldn’t speak or walk. He was the one jumping around, doing everything, what problem does he have? So even the script was weird. Don’t know how someone so intelligent, successful... they too make mistakes. In the start itself, I had said that Shah Rukh Khan should not play a dwarf because everyone recognizes him. So, he could not convince in this film, like he convinced people in Mohabbatein as a lover.”

ALSO READ: SCOOP: Rajkumar Hirani and Kanika Dhillon reworking on the SECOND HALF of Shah Rukh Khan’s next?