The Family Man 2 which was released earlier this month on Amazon Prime Video lived up to the expectations and hype surrounding the series. The series headlined by Manoj Bajpayee who plays the role of a TASC officer is seen taking up a corporate at the beginning of the second season. In the trailer of the second season, we were introduced to Manoj Bajpayee’s character Srikant Tiwari’s new job and his enthusiastic boss played by Kaustubh Kumar. We were also introduced to the term 'Minimum Guy'. In the series, Manoj Bajpayee is seen questioning the meaning of the term 'Minimum Guy' as his boss always tells him to 'not be a Minimum Guy'. So when Bollywood Hungama caught up with Kaustubh Kumar, we asked the Boss himself the meaning of 'Minimum Guy'. 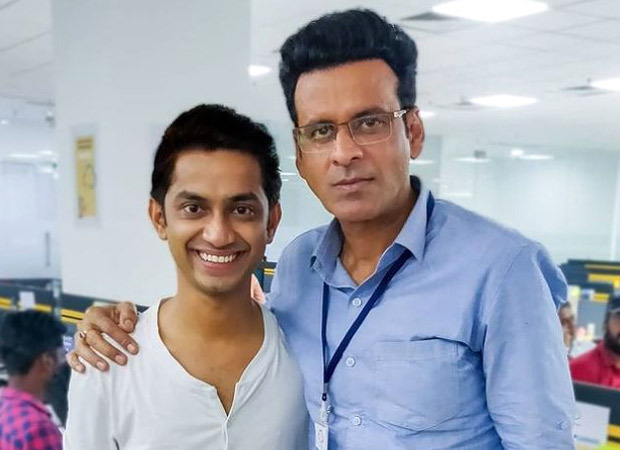 Explaining the term ‘Minimum Guy’ and how it became a part of the series, Kaustubh said, “Well, I believe as the creators of the show have said that it’s basically wrong English. ‘Don’t be a minimum guy’ cannot be grammatically proper. Raj sir and DK sir had this idea where they wanted to come up with a phrase they wanted to coin for all the motivation talks in the office and all the pep talks. They were searching when one day all the writers and directors and everyone came up with this phrase and they just made it ‘don’t be a minimum guy’.”

“The same way they had made the phrase in Go Goa Gone which was not said by a person but his photo was there. In the same way, they came up with ‘Don’t be a minimum guy’. They wanted something quirky. It has the quirky element in it where the boss is expecting the employee to do everything and not leave even one activity in the office unattended even if it is somebody's birthday or anything. Don’t be a minimum guy, do the maximum you can maybe above it,” Kaustubh added.

In the movie Go Goa Gone, which was directed by Raj and DK they had put up a poster of Steve Jobs with the quote that read, “What do we know, what have we learnt”. However, the quote was never said by Steve Jobs and was added as a quirky element to the film.