Madhuri Dixit has been a part of the film industry for nearly four decades and has a magnificent filmography to her credit. During a recent virtual interaction with fans, he was asked which of her films she would like to remake. After pondering on it, she said Sailaab has the potential to be made again. However, she also said that the film industry needs fresh ideas and fresh writing. 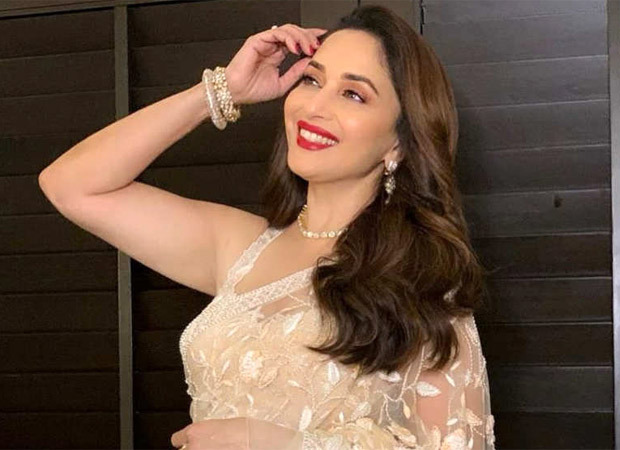 In a video posted on Madhuri's YouTube channel, the Tezaab actress can be seen answering rapid-fire questions posed by a fan. Answering the question about remakes of her films, Madhuri said, “I don’t know, it’s very difficult to say. Let’s throw this question to you guys. Which film would you like to be seen as a remake again?” He fans named films like Wajood and Aaja Nachle.

Madhuri also spoke about the song that is stuck in her head which is ‘Bajre Da Sitta’ which has gone viral because of Instagram reels. “Because I did one Reel for it and that song got stuck in my head after that. That makes you realise that our folk songs and tunes have so much impact on us. It connects us to our soil. And I just can’t get over that song, I just keep humming that all day long. Koi bachao mujhe, iss song se nikalo (Someone save me, get this song out of my head)! I want to sing something else. But that’s been stuck in my head,” she said.