Last Updated 29.11.2021 | 1:53 PM IST
feedback language
follow us on
Bollywood Hungama » News » Bollywood Features News » EXCLUSIVE: Kartik Aaryan reveals what he would do if he knew his girlfriend is recording their call

Kartik Aaryan is one of the most sought-after actors of Bollywood today. Having made a mark for himself in films like the Pyaar ka Punchnama series and Sonu Ke Titu Ki Sweety. He has now stepped into the thriller genre with the film Dhamaka that is currently streaming on Netflix. Ahead of the release of the film, Kartik had a fun chat with Bollywood Hungama. 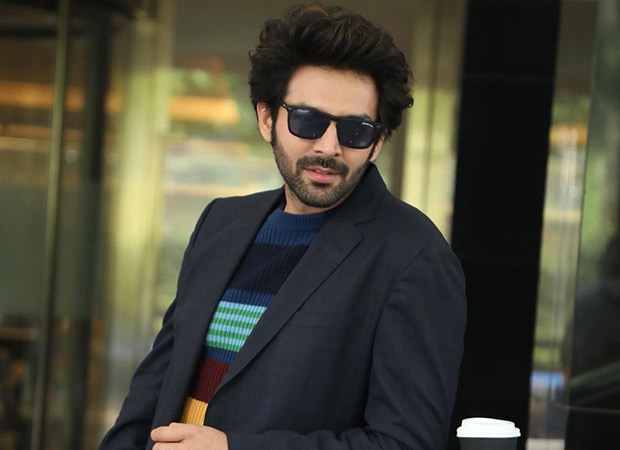 When Kartik was asked what he would refrain from saying if he came to know that his girlfriend is recording their call, the actor said, “I would already be refraining, because I would be the first one recording it.”

Kartik Aaryan plays the role of a news anchor named Arjun Pathak in the film Dhamaka, whose life turns upside down after a disturbing phone call. When asked what he would say to people who asked him what is an anchor, Kartik said, “Anchor sach saamne laake Dhamaka karta hai”.