Bigg Boss 15 has been providing a high entertainment quotient to the viewers since day 1. The season has the set of most power-packed contestants who are leaving no stone unturned in entertaining the audiences. The bonds that have built inside the house be it friendships, romance or enmity, have totally kept the interest of the viewers to a higher note. One of the bonds that have become the most talked-about this year is between Karan Kundrra and Tejasswi Prakash. 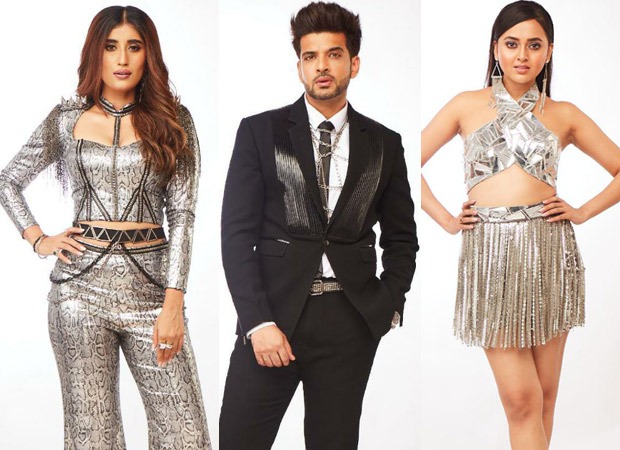 While both of them have not confirmed anything from their ends, the moments spent between them portrays everything. Commenting on this, singer Akasa Singh after getting evicted from the Bigg Boss 15 house, got into an exclusive chat with Bollywood Hungama.

Akasa said, "It's not like that they are not initiating. I did feel that they could do it with some help and that's why I interfered with it in the middle. After I instigated Karan for a while he did confess in front of the camera that yes he has some liking for Tejaswi and there could be something possible out of it. He did mention to me that yes she is cute and she is nice and he does care for her. Tejaswi on the other hand I was really trying hard with and pushing her to give me some information but she was always resisting. But I could figure out that through her face and her actions. Now, that I'm not there she'll miss me and would probably speak her feelings out".

ALSO READ:EXCLUSIVE: “I did have a lot of fears that came true when I went inside the Bigg Boss house,” says Akasa Singh