Last Updated 02.02.2023 | 12:59 PM IST
feedback language
follow us on
Bollywood Hungama » News » Bollywood Features News » EXCLUSIVE: Janhvi Kapoor opens up how she shot in a freezer that was below 10 degrees for Mili; says, “My character wasn’t prepared to be in this situation”

Janhvi Kapoor was last seen in Good Luck Jerry. She will be seen in a role where she is trying to fight for her life in the survival drama Mili. The film, which is a remake of the Malayalam film Helen, is directed by Matthukutty Xavier, who also directed the original. The actress will be essaying a one-of-a-kind character in the film and in a recent interview exclusive with Bollywood Hungama, Janhvi opened up on how they created the environment for the film and what she had to undergo while shooting in minus temperatures for this survival drama. 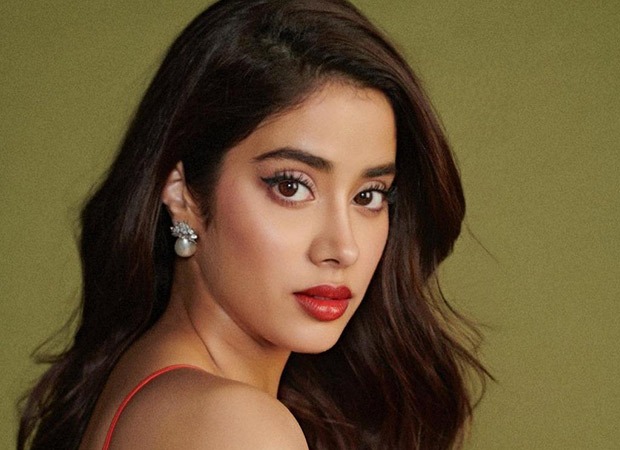 EXCLUSIVE: Janhvi Kapoor opens up how she shot in a freezer that was below 10 degrees for Mili; says, “My character wasn’t prepared to be in this situation”

In an exclusive chat with Bollywood Hungama, Janhvi Kapoor discussed her experience of shooting for Mili, her camaraderie with filmmaker Matthukutty Xavier, her prep for the character, and many different aspects of Bollywood. During the same, the actress also revealed the kind of brief she had received from the filmmaker and how the set for the film was created. Talking about the same, Janhvi said, “You don’t prepare for this role because my character wasn't prepared to be in this situation. So my director’s brief was ‘just be you, just do you’. We are building a freezer that will be at minus 10 degrees at all times. And then I'll put you in it in a thin pair of pants and a thin sleeveless shirt. Okay, and I'll get a real rat and I'll put the rat and it will be like a non-rabid rat, I put it in the freezer with you and just have to shoot.”

Talking about Mili, the film will feature Janhvi Kapoor as a waiter at the food franchise who gets locked in the freezer. Her worried family set out on a mission to find her along with the police but will they be able to save her before it’s too late, is what the film is all about. The Hindi version also features Sunny Kaushal and Manoj Pahwa in pivotal roles. The film released on November 4.