Hrithik Roshan’s last release, Super 30, has entered the 100 crore club at the box office and he deserves every bit of this success. After receiving a lot of appreciation for his role as Anand Kumar from the audiences and critics alike, Hrithik Roshan spoke about how he chose the script and how Anand Kumar’s story impacted him, exclusively to Bollywood Hungama. 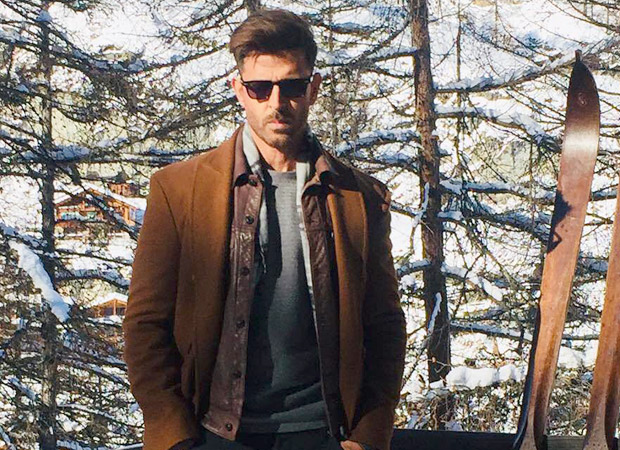 When asked about his initial reaction to the script, Hrithik said, “I chose to do the film simply because the script was damn good and it impacted me on a cellular level. It filled me up with so much passion that I just knew that I have to do this film.” He further spoke about how the story is about a hopeless man, who is giving hope to other people simply because he himself has been hopeless and wants to reach out to such people as much as he can by telling them to dream. He also said that, “I was blown away by the script. Towards the end of the script I was just crying and trembling, I was constantly taking deep breaths and I kept repeating that I can’t get over it!”

Take a look at the entire segment.

Hrithik Roshan will next be seen in Yash Raj Films’ War with Tiger Shroff, Vaani Kapoor, and Anupriya Goenka. The film is slated to release on October 2 with Siddharth Anand as the director.

Also Read: Hrithik Roshan shares a beautiful behind the scenes video of the Super 30 kids!