There have been a handful of directors who began their careers two-three decades ago and are still going strong. Rakesh Roshan is definitely one such filmmaker. He has always been in sync with the times. At the same time, he ensures his films are entertaining, rooted and reach to the audiences across the country. 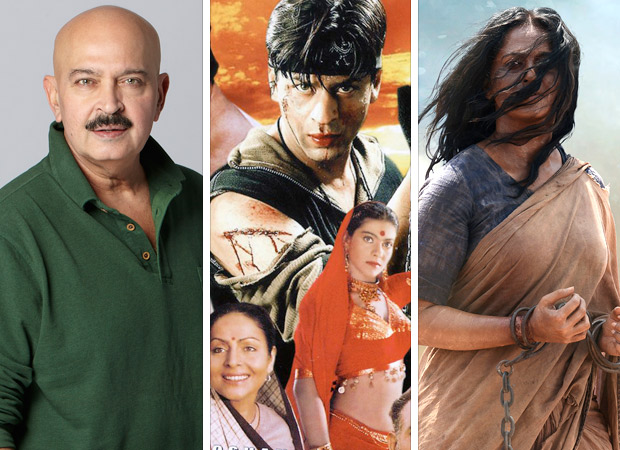 Speaking exclusively to Bollywood Hungama on the 15th anniversary of his 2003 film Koi Mil Gaya last month, Rakesh Roshan opened up on this aspect. He said, “Since I am investing so much of money, I want my movies to be enjoyed in small towns as well as in overseas territories. And when I say enjoy, I need not necessarily mean a comedy. Even emotional films can be enjoyed.”

He gave the instance of the 2016 blockbuster Dangal to explain how even emotional films can give a collective high to the audience. He revealed, “When I saw Dangal, I called Aamir Khan from the theatre itself and told him that this will be the biggest hit of his career.”

Another recent film that impressed him a lot is the Baahubali franchise. The first part released in 2015 and suddenly became a hot product. For the sequel obviously, the hype was tremendous. And thankfully, it turned out to be a fabulous entertainer in all respects. Despite being a Telugu film, the dubbed Hindi version itself collected around Rs. 510 crore, making it the best grosser ever.

A lot of film buffs had noticed that one particular track of Baahubali was similar to Rakesh Roshan’s Karan Arjun, which released in 1995 and featured two big superstars – Shah Rukh Khan and Salman Khan. In Karan Arjun, Rakhee’s character is hopeful that his sons who have died would be back and defeat the villain, played by Amrish Puri. Interestingly, in Baahubali series, it is Devasena, essayed fabulously by Anushka Shetty, who tells the loyal Katappa (Sathyaraj), played by Sathyaraj, that her son will come and not just rescue her but also defeat the evil Bhallaladeva (Rana Daggubati). 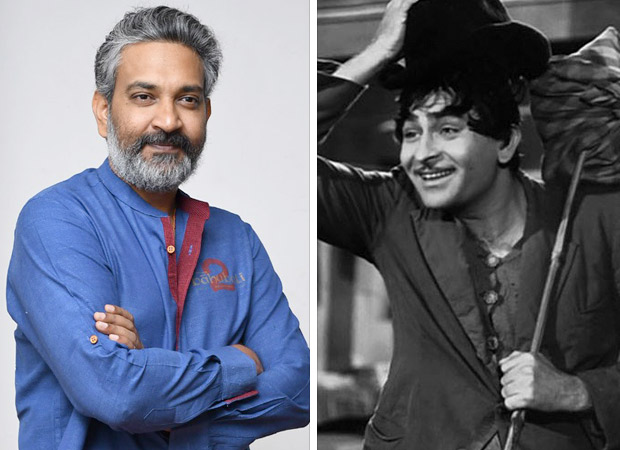 When Rakesh Roshan saw Baahubali: The Beginning, he could see that this bit of the film is quite similar to that of Karan Arjun. Finally, in an interview, S S Rajamouli admitted that he indeed was inspired by the 1995 flick. Rakesh Roshan on this said, “I saw the interview of S S Rajamouli where he revealed that he saw Karan Arjun a hundred times. Hence, the flavour of Karan Arjun was there in Baahubali as well in the track of the mother waiting for her son. I was glad when he acknowledged it.”

Rakesh Roshan has inspired the country’s biggest film but which are the films that have inspired him over the years? The filmmaker, who turns 69 today, says, “There are lots of films as I was a big movie buff. I have bunked school and went to see films! One of the best films I have seen in my life is Shree 420. I have seen it more than 400-500 times! Even today, before my film goes on floors, I see it again as it inspires me. In those days, Raj Kapoor talked about share market in that film and made it so relatable. He was ahead of his times. Also, the songs, screenplay, dialogues etc. were all so great. Ramesh Sippy’s Sholay is also my favourite. I was floored and I told myself ‘This is what I call an ideal film’!”