Italian model Giorgia Andriani, who has been trying to gain foothold in Bollywood, recently did a music video with popular television actor Gurmeet Choudhary. But the actress had an interesting revelation to make during her exclusive chat with Bollywood Hungama. It seems that the model turned actress has had a brief connection with Bollywood even before she decided to take a plunge in this industry. Andriani, who is allegedly dating Arbaaz Khan, confessed that she came across Hindi music, earlier in her life when she was studying. 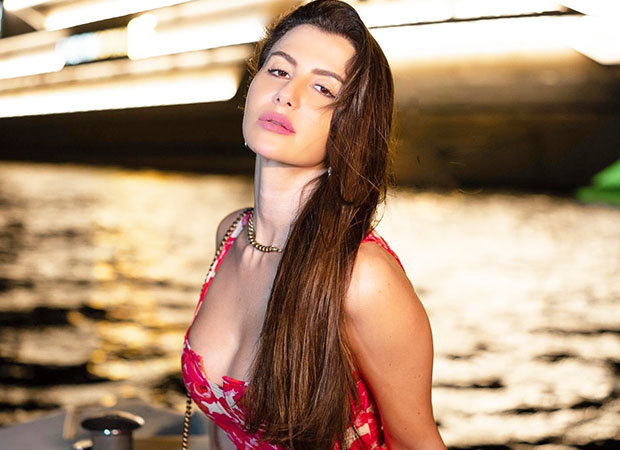 EXCLUSIVE: Giorgia Andriani REVEALS about the first Hindi song she ever heard

In an interesting chat with Bollywoood Hungama, the very candid Giorgia Andriani spoke about her love for Hindi cinema and music. In fact, starting the conversation with how much she loved Hindi music, Giorgia opened about how she came across Bollywood tracks. She said, “I was studying in London. And for the first time I heard an old Hindi song. And I was just in love with it. I didn't know the words but still I loved it.” She revealed that her first song turned out to be the romantic number ‘Chura Liya Hai Tumne Jo Dil Ko’. For the unversed, the song is from the 1973 film Yaadon Ki Baarat and was sung by Asha Bhosle and Mohammad Rafi. It was picturized on Zeenat Aman and Vijay Arora.

“I love all of it, from the old to the new tracks and that includes Qawwali too. I just love Hindi music. It just makes me feel good. And there is something very familiar about it. I don't know how to put it in words but it all seems really familiar to me,” she concluded.