Netflix recently released its much-awaited film, Extraction starring superstar Chris Hemsworth, Randeep Hooda, Priyanshu Painyuli, and young ctor Rudhraksh Jaiswal. Rudhraksh essays the pivotal character of Ovi Mahajan, the son of an imprisoned international crime lord who is kidnapped by the crime lord in Bangladesh. Tyler Rake (Chris Hemsworth), is a fearless mercenary who is on a rescue mission to save Ovi and bring him back safe to his father. 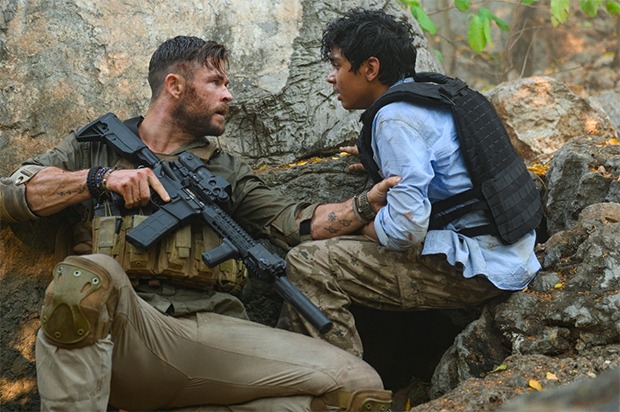 Ovi is perpetually caught between gun-fire, weapons, bloodshed, and drug traffickers with Tyler beside him, trying to rescue him. Rudhraksh’s role was indeed mentally and physically challenging as he had to experience action on a different scale amidst the chaos and high-octane drama. While he loves action-packed films, the young actor had to invest his time training for basic stunts and fighting sequences which were indeed a great experience! 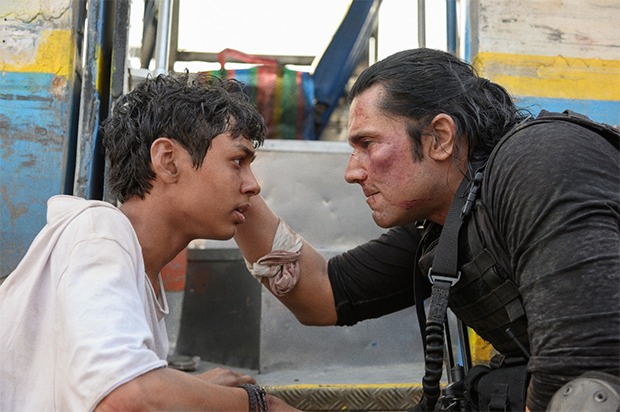 Commenting on his role, Rudhraksh Jaiswal said, “It was a wonderful experience shooting for Extraction. Initially, when I heard the script, I was very excited to know that I will be a part of the majority of the action sequences with Chris Hemsworth. But when we actually started shooting for it, I realized how tough it is shooting the action scenes. I used to discuss the sequences with the larger team and also take advice from Chris on how I can depict the action perfectly. As Ovi, I had to showcase the vulnerability of an abducted, scared kid amidst all the bloodshed and action, which made my character complex and interesting to essay. I am also into Gymnastics and MMA(Mixed Martial Arts) which helped me perform my stunts and sequences with some ease. Extraction is a thrilling film and I am happy to be part of it alongside superstar actors like Chris Hemsworth and Randeep Hooda. I hope the audiences enjoy watching me as Ovi.” 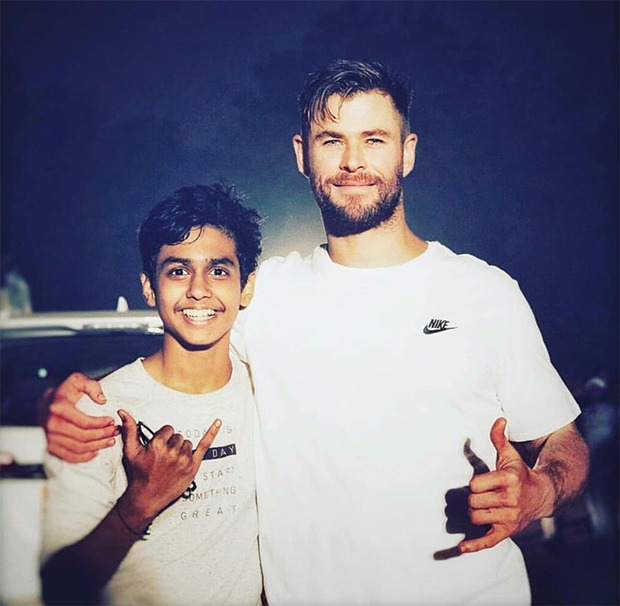