Bollywood actor Disha Patani is currently busy with the promotions of Ek Villain Returns. This marks her second film with director Mohit Suri, after 2020 release Malang. In an exclusive chat with Bollywood Hungama, the duo spoke about their upcoming revenge thriller, working together again and why Disha should take her acting skills seriously! 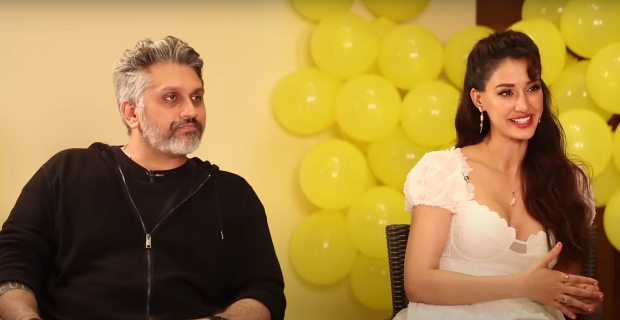 "When I watched the climax of Malang with the audience, I actually messaged her and told her, 'You need to take yourself more seriously. You are not just a pretty face.' A very few people would take that as a compliment but she understood what I was trying to say," Mohit Suri told Bollywood Hungama.

Adding further, he said, "I had written the script already [for Ek Villain Returns] and John Abraham kept asking who plays this character because he found it pretty interesting.  I said, 'I have not decided'. The moment I saw Malang with the audience and the kind of response it was getting for certain things that she did, I called her saying 'There's a part in this film [Ek Villain Returns]' and she said 'I will do it'. I think she should really take herself more seriously as an actor."