Brahmastra - Part One: Shiva is a labour of love for director Ayan Mukerji. Ever since the film was released, the director has often treated the audience with some interesting BTS stories. In an exclusive chat with Bollywood Hungama, ahead of Brahmastra’s OTT release, Mukerji decoded the Ranbir Kapoor song ‘Deva Deva’ for fans. 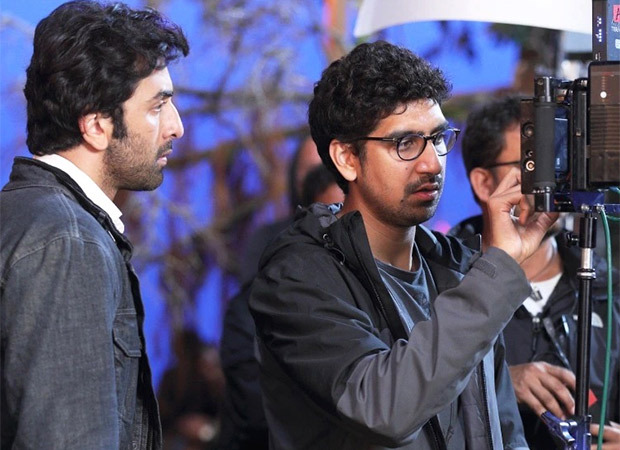 Ayan told us, “From the beginning, we used to call it Shiva’s fire training song because it's where he comes into his powers. And it was one of our five pillar sequences of the film.” As he continued further, he added, “I always wanted it to be very beautiful visually and have a very nice spiritual graph that Shiva goes through in the film. And I feel very proud of what we achieved with ‘Deva Deva’.”

The Wake Up Sid director candidly revealed that the song has been shot through many different schedules of the film in Bulgaria, Manali, and in different sets in Mumbai. He elaborated, “there's two things we had to bring to the song. One is, we had to create that magic fire and the way that it moves. And once we moved on from the fireball we came to a point where he was like, making circles of fire. That stuff, we could not create it, or we couldn't simulate it. So that was created completely from scratch.”

He also discussed the challenges the Brahmastra team faced while shooting the song against the blue screen, which appeared as the backyard of the ashram in the film.