Laal Singh Chaddha starring Aamir Khan and Kareena Kapoor Khan has been a highly anticipated film since its announcement. And now, almost 2 years after the outset of the shooting, the film has been wrapped. In a recent interview with Bollywood Hungama, Laal Singh Chaddha’s scriptwriter Atul Kulkarni was asked if patience plays a key role in staying creative since he has been working on the script of the same movie for the past 10 years. To which the actor-writer said that ‘Patience plays an important role in creativity and in everyday life. Laal Singh Chaddha taught me and Amir a lot of patience in terms of work. Now that we are coming with the movie on 11th August, we are excited to see how the audience will respond to our efforts. 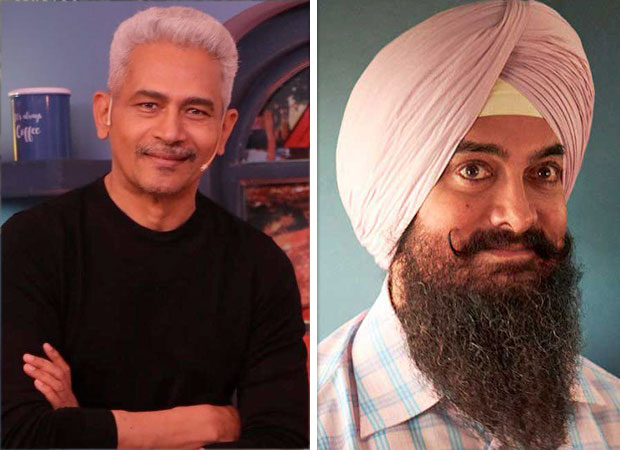 EXCLUSIVE: Atul Kulkarni on writing the script of Laal Singh Chaddha 10 years back, says Aamir Khan and him learned how to be patient

Later when the host asked actor Atul to share his experience of working with Ajay Devgn in Rudra, the actor said that “Ajay Devgn is not just an actor but also a producer, a director, a writer and is also well versed with technology of camera and actions”.

Later he also added that when somebody is so well versed in terms of his work, he directly, indirectly educates the people around them. Atul Kulkarni and Ajay Devgan are working together in the OTT series Rudra: The Edge of Darkness which will release in 2022.

Apart from this, Atul Kulkarni is working with Amir Khan and Kareena Kapoor Khan in Lal Singh Chaddha which will release on 11th August 2022.

Also Read: The INSIDE story on how Rakeysh Omprakash Mehra STRUGGLED to get Rang De Basanti on floors and Aamir Khan’s ‘pay-me-double-if-not-paid-on-time’ clause