Senior actor Annu Kapoor has been a part of the industry for decades now. He is well known for his Mr. India, Mashaal, Vicky Donor, and Jolly LLB 2. While he has been appreciated for his performances by the audiences and has been bestowed with awards, the actor has had his fair share of rejections. In an excise conversation with Bollywood Hungama, Annu Kapoor spoke about a rejection that left him mentally disturbed. 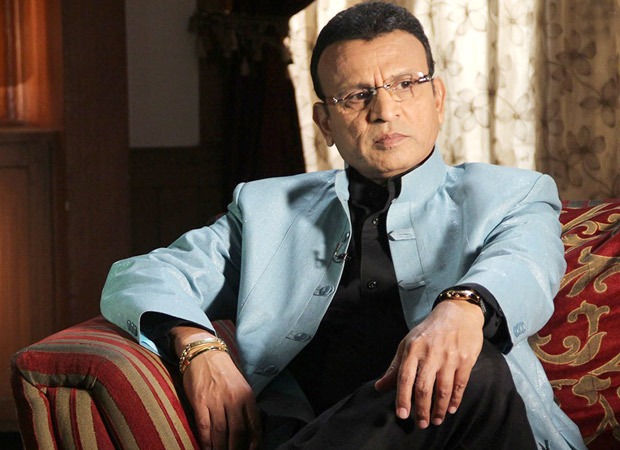 During the conversation, he was asked about his first rejection ever. He burst into laughter and said, “Rejection hi rejection hai. Acceptance kaha hua hai. Itna sab karne ke baad rejection hi hua hai (There’s only been rejection. When has there been acceptance despite doing all this and more)”.

Further, he spoke about an incident of rejection that happened during his time at the National School of Drama. “There was a play happening at NSD which was being directed by Barry John. He asked everyone to perform and said that when you perform, I will evaluate and when I perform you evaluate. I ended up being the top scorer but I did not have the face for the role and it went to someone else. I was mentally disturbed by the incident and that was the first and last time I was disturbed. I was upset with this rejection. When I got the most marks why wasn’t I given the role? They were like you have the marks but not the face for the character,” he revealed.