Avika Gor is one of the most prominent names of the Indian Television Industry. The actress has enjoyed stardom since a very young age of 10. Avika started her career as a child artist on popular daily drama Balika Vadhu, which was based on the social issue of child marriage in India. The actress later appeared in Sasural Simar Ka where she was the parallel lead apart alongside Dipika Kakkar and also appeared in a couple of reality shows. The actress then took a major turn and switched to the Telugu industry and did several projects over there. 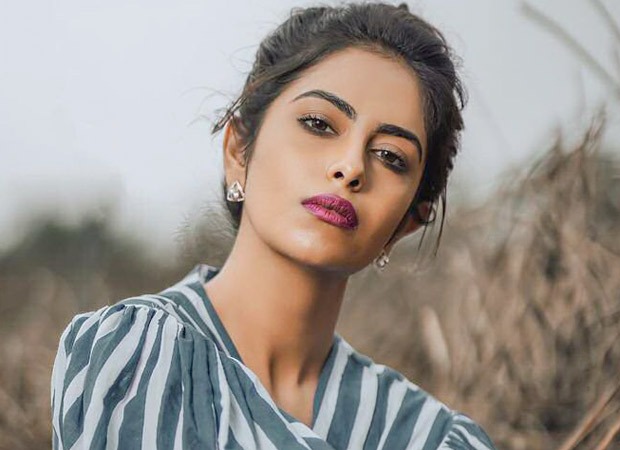 Recently, the actress has also announced that she has various projects lined up including five Telugu films and three films under her own production banner. In an exclusive interview with Bollywood Hungama, Avika opened up about her career, the expectations people have from her and how she is keeping up with them. She also talked about how her weight loss journey helped her getting different characters from her image. Avika said, “All the characters are so different because of my weight loss journey and all of that people started to look at me differently. It wasn't like that only Balika Vadhu image or TV image is not there anymore. People approach me for different characters and because of that; I have done so many types of characters with so many different teams. It's been so exciting and due to lockdown, everything has obviously got delay.”

She further said, “It's crazy, I'm excited, I'm nervous, I don't know how people are going to react because all my characters are different, they have not seen me like that. So I'm really waiting to see people's reactions.” 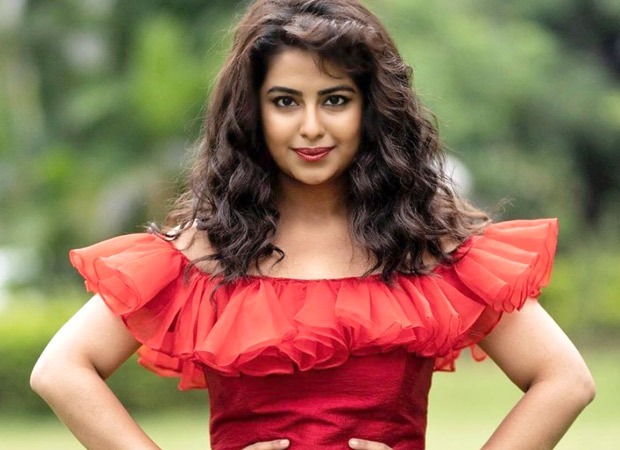 Avika also spoke at length about her initial days in her career and how she has come a long way in it. The 24-year-old actress said, “When I started working I was seven-eight. When I did Balika Vadhu, I was 10. At that time, I didn't even realize what was happening. For me, it was just dressing up going on the set and saying a few dialogues and just having fun. It was a hobby that's how it all started. I never looked at it as a show that is doing well. Much later I think during Sasural Simar Ka, I understood the meaning of TRP. I didn't even before that even knew what all of this means. Till then, it was just like a show is there and it's good and I'm having fun. And which kid doesn't like to dress up every day. So that's what was happening with me. So, I was very innocent and naive at that point.”

Continuing it, Avika added, “I didn't really get what was happening but later obviously when I realized and when I saw people expected a lot out of me I remember a lot of people also mentioned that I should do more social dramas because people connect with me on that level too much and which is nice, which is fair for them to expect. But at the same time, I also an actress who would love to do a rom-com which doesn't have a social drama and which doesn't have a social message that needs to reach or teach somebody.”

She continued, "In this industry, we definitely put up characters who influence people but that doesn't mean that all the wrong things that we do should also influence people. Like for example, the character Shahid Kapoor played in Kabir Singh, I don't want people to be influenced by that. So there are characters that I play that I don't want people to expect that part of me to teach people. I think that's a very wrong expectation anybody has on actors because that's their job, they are there to just entertain and we need to accept that fact. So, this obviously was a concern a few years back during Sasural Simar Ka. Because people kept telling Sasural Simar Ka is all about the supernatural power characters and witches, why are you doing this after Balika Vadhu? But the fact was it was a character and I was doing that as I was doing my job.”

She added, “So for me, it has been a challenge in the past but now I think with me, the audience has also grown, they also understand that it's okay to not expect like I don't see a lot of people telling me why don't you work in Hindi or why don't you do TV? Not a lot of people do that because they also understand what I'm doing is also keeping me happy. What I'm doing in Telugu is maybe something that any actor in Hindi would die for. I'm not doing TV right now because it is a conscious decision that I made for myself because I love the Telugu industry and not because I hate Hindi because I really think the content here is making me explore myself as an actor. For me, it is a learning every day, every character that I play, every look that I carry in my Telugu films, it is so different."

In the end, she concluded that "I'm at the stage in my life at an age where I can experiment, I have the time. So, I really think that the expectations that people have I used to get bothered with it but not anymore because I honestly think people have stopped expecting too much out of actors now. They expect a lot from the content and that is okay even I do that."