Ewan McGregor, who is currently promoting his work in the new movie Birds of Prey, visited the sets of The Tonight Show Starring Jimmy Fallon on Friday (January 31) in New York City. The actor spoke about his upcoming villainous role and also the highly anticipated Star Wars series on Obi-Wan Kenobi that will air on Disney +. 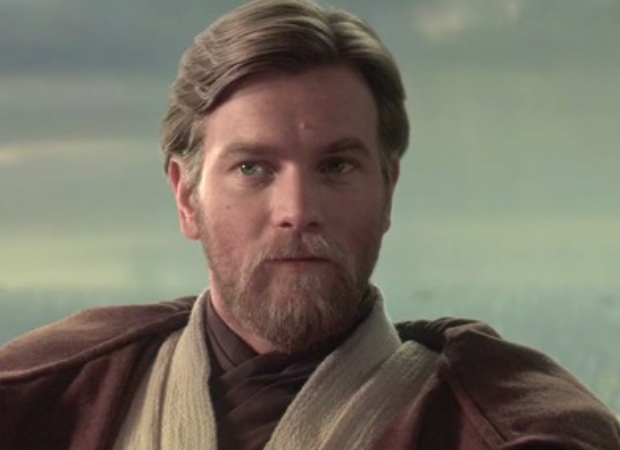 Ewan McGregor says he watched The Mandalorian to prepare for Obi-Wan Kenobi series, filming to begin in 2021

The 48-year-old actor spoke about watching the Star Wars series The Mandalorian and how he is prepping for the role.  "We're going to start shooting it next year," Ewan said. "I’ve been watching The Mandalorian. I liked it. I really liked it. And I’m just trying to keep abreast of all the new Star Wars films that come out. And I’m excited about it. It’s been a long time. I can’t remember when the last one I did. 2003 I think was the last one I did."

Ewan McGregor stars as Roman Sionis aka Black Mask in Margot Robbie starrer Birds Of Prey. Directed by Cathy Yan, the film is releasing on February 7.