Vijay Varma has been a revelation and he has been making news for a lot of announcements lately as he slowly and steadily marches to success. He is getting his due as an actor as he has been roped in for quite a few projects after playing part in internationally acclaimed Gully Boy. Vijay Varma's upcoming project OK Computer has been at the centre of attention lately as the actor has been drawing in praises from fellow actors for the trailer and he was overwhelmed to say the least. 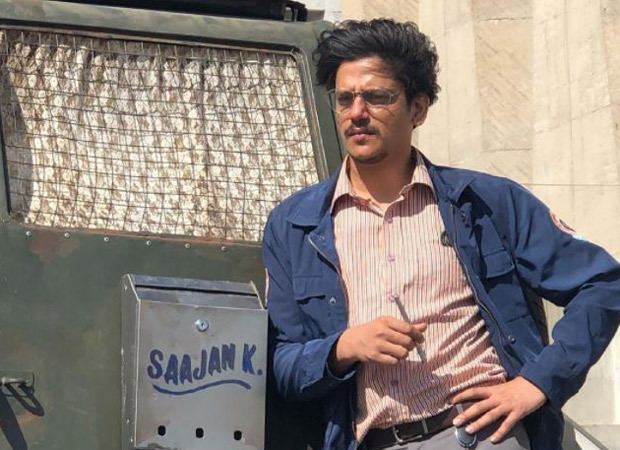 Vijay Varma shares, "I am overwhelmed by the response which I have received for the trailer of OK Computer. It's the first sci-fi comedy show which is made in our country, so I was slightly nervous before the trailer came out, didn't know how people would receive it. However, eversince the trailer has released yesterday, my phone hasn't stopped buzzing and our hard work has paid off. This is the first comedy show that I am part of and I have had a blast shooting for this show, I can't wait for the audience to watch it."

OkKComputer marks Vijay's first role in the sci-fi genre and he has shared a still from the project on his social media handle introducing, Saajan Kundu the charachter he plays in the show, who is an officer of Goa Cyber Cell and does not smile.

This will also be the first time that Vijay will be part of the main cast of the film. Vijay was also roped in Darlings alongside Alia Bhatt, where the latter who has turned producer for the film had herself asked for Vijay to play the lead. Instances like these go onto show that Vijay slowly has been making a firm name for himself in the industry and he will only be happier to keep pushing through the ranks in Bollywood film by film.

Vijay has handful of projects to look forward to which include Darlings with Alia Bhatt, Fallen with Sonakshi Sinha, Ok Computer with Radhika Apte.