Eijaz Khan and Pavitra Punia’s relationship blossomed on Bigg Boss 14. The couple confessed to their feelings soon after Pavitra made an exit from the house but the undeniable chemistry was quite obvious among the two. Even though it was Eijaz who had first expressed his feelings, it didn’t take long for Pavitra to reciprocate them. After they both were out of the house, they took the time out to sort their differences and are now happily dating each other. 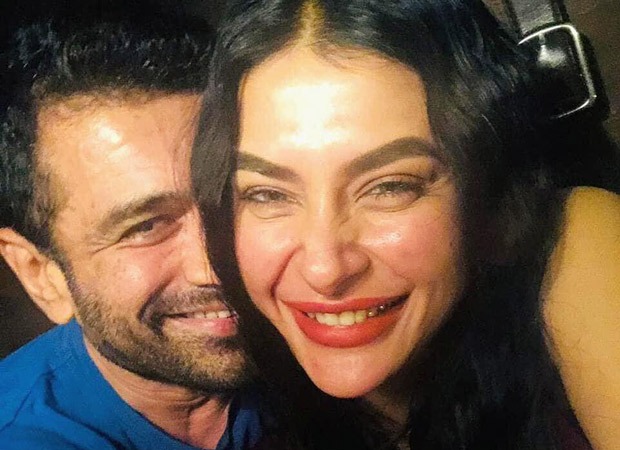 While marriage is not on the cards yet, the two do plan to tie the knot sometime in the future. After recently making their relationship Insta-official, Eijaz Khan and Pavitra Punia have been making their fans swoon with their social media posts. Sharing multiple selfies together, Eijaz and Pavita have yet again made their fans fall in love with them. Take a look at it right here.

Also Read: Pavitra Punia calls out the trolls for giving opinions on her relationship with Eijaz Khan