Dwayne Johnson is a very busy man. After recovering from COVID-19, he is back on the sets of Netflix's Red Notice. Now, he has announced the star cast of the upcoming NBC sitcom Young Rock based on his life. It will track his formative years from WWE life to becoming a movie star. The actor is set to appear in every episode of the series. 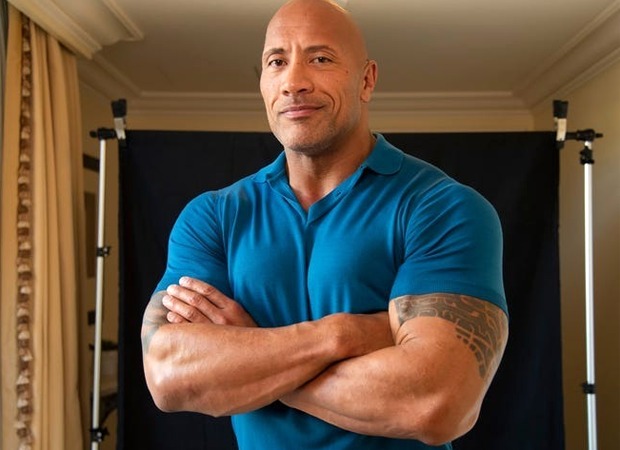 Taking to Twitter, he introduced the cast members including Adrian Groulx who will play 10-year-old Dwayne, Bradley Constant to essay 15-year-old Johnson and Uli Latukefu to take forward the story and play him from the ages of 18-20.

#YOUNGROCK
Playing my mom @atajohnson1 aka Mama Rock is the talented & lovely Stacey Leilua. You know my moms story - cancer survivor, gone thru hell & back & still the sweetest human on the planet. And still goes to smack me when I cuss ????????????‍♂#StrongWomen @sevenbucksprod @NBC pic.twitter.com/QRJOiQjohS

#YOUNGROCK
Coming in hot & lowering the U of MIAMI BOOM ???????? is @ulilatukefu! Playing at THE U were my defining years. The highs were incredible, the lows were critical. 275lbs of upper body violence, attitude & eating too much pizza. #NationalChamps@sevenbucksprod@NBC pic.twitter.com/rAD6W4GFBN

Nahnatchka Khan, Fresh Off the Boat creator, will be overseeing the series. Jeff Chiang, from the same sitcom, will co-write the pilot. Dwayne Johnson and  Nahnatchka Khan will serve as executive producers. The Peacock, NBC's streaming service, has ordered eleven episodes.