The 19-year-old Hathras rape victim succumbed to her injuries and passed away earlier this week. As the nation is mourning another death due to rape, protests are being carried out across the nation. Even Bollywood celebrities have condemned that the officials did not let the family of Hathras rape victim perform the last rites of their daughter. Chief Minister of Uttar Pradesh Yogi Adityanath has set up SIT to conduct an investigation. As per the reports, Home Secretary Bhagwan Swaroop will head the SIT, and UP Police DIG Chandraprakash and Agra PAC Commandant Poonam will be amongst the members. 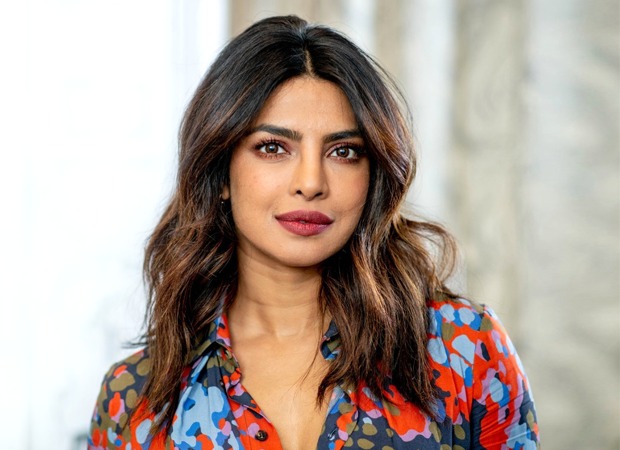 In a striking post, Priyanka Chopra condemned the crimes against women after the spike in the rape cases in India. After the passing of Hathras rape victim that led to immense outrage, Priyanka took to Instagram to say, “The disrespect and abuse, The frustration and anger, The sadness and helplessness, These emotions replay on loop. All they cry out is inhuman, barbaric Why? Again and again and again... Always the women always the young girls Rape after rape after rape...”

Akshay Kumar, Farhan Akhtar, Javed Akhtar, Preity Zinta, Richa Chadha, Nimrat Kaur among others have condemned the act and called for justice for the girl and her family.

ALSO READ: From Bareilly to Miss World to becoming an actress, Priyanka Chopra shares memories ahead of her memoir ‘Unfinished launch