Director G.Ashok, who's currently busy with his feature film Durgavati starring Bhumi Pednekar has collaborated with Mansi Bagla and have purchased rights of three super hit South Indian films for Hindi Remakes. These films have already had a proven track record in the South markets and will now be remade into Hindi features.  Preparation has begun and these films will be on floor as soon as possible. This news comes as a pleasant surprise for the Industry as the ongoing pandemic has pushed the entertainment into a lull. 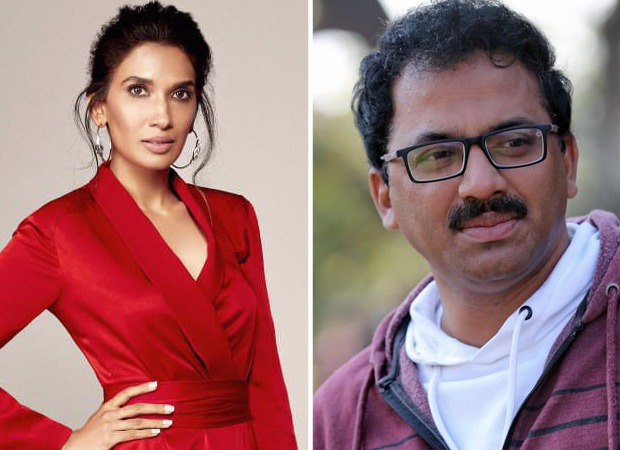 Mansi is simultaneously gearing up for her directorial debut with a Marathi film, which will be a remake of 2017 super hit Telugu romantic comedy- Ninnu Kori which will be produced by G. Ashok.

They are also working on developing a Horror- comedy story with writer director Raaj Shaandilyaa (Dream Girl). It was Mansi’s idea to bring Raj & G. Ashok together as one is the King of comedy and other is the King in the horror genre.