We all know that Anushka Sharma and Sakshi Dhoni have one thing in common – cricketer husbands. But it seems that they have things that are more common than that! In fact, they are childhood friends and are even school mates. While Anushka Sharma confessed being Sakshi’s friend earlier in an interview, here are a few pictures which will definitely proof it! 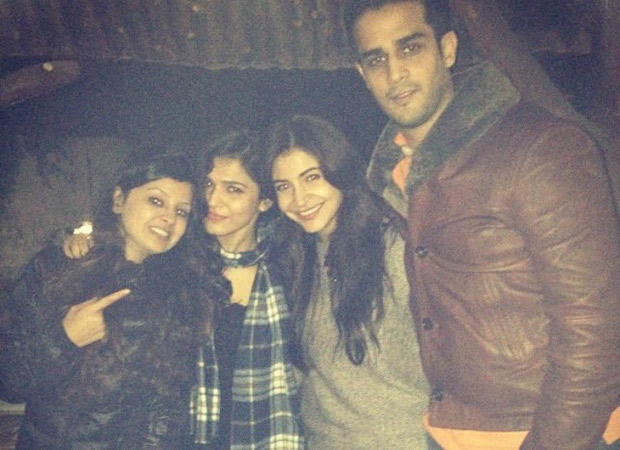 And not just that! The pictures that have made ample rounds on social media also show that the two ladies were in touch with each other even after school. Although all of these were a thing of past before the two of them became famous, some memories are always nostalgic and this seems to be one of them. 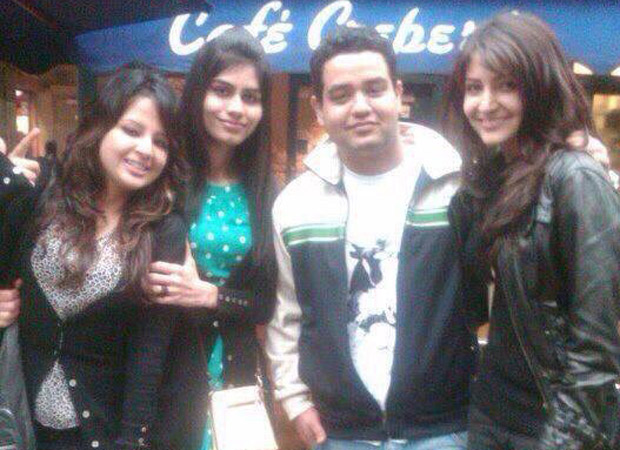 Amongst the pictures that have been shared by Anushka Sharma and Sakshi Dhoni fan clubs, two pictures feature them during their school days. The two of them studied at St. Mary’s School Margherita in Assam and we also found a class photo of the two of them from the First Standard. It seems that Anushka's dad was posted in Assam for a while and that's when the actress went to St. Mary. 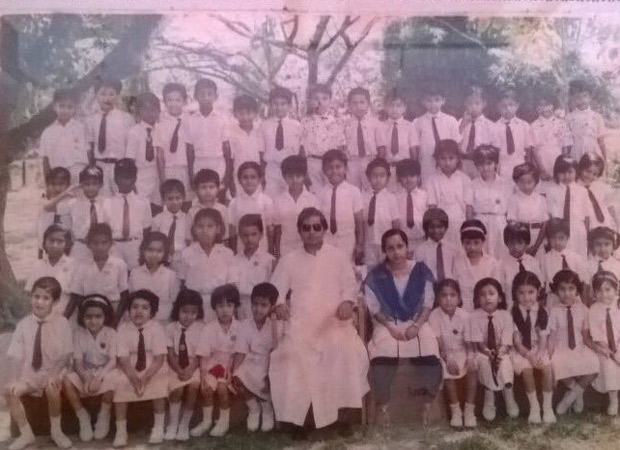 The next picture was taken when the students participated in a school function. The picture features Anushka Sharma dressed as an angel whereas Sakshi was dressed up in a pink ghagra. If reports are to be believed, Anushka had earlier spoken about her friendship with Sakshi, when the two reunited after a long time. While they weren’t aware that they were school mates initially, it seems that the two eventually found that they lived in the same small town of Assam and were in the same school. 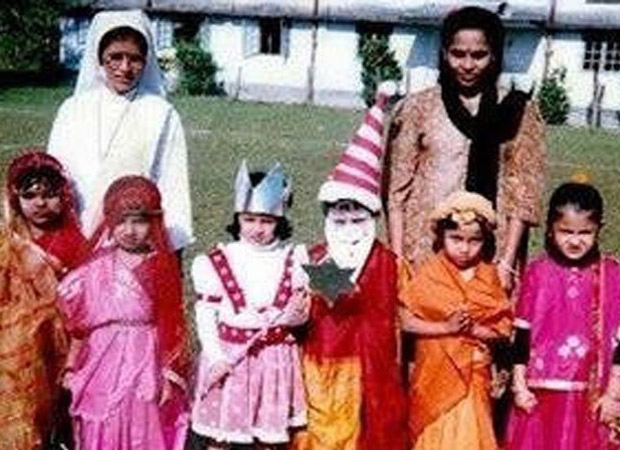 This Throwback Thursday, we decided to take you through the journey of Anushka Sharma and Sakshi Dhoni, who are now married to popular Indian skippers Virat Kohli and Mahendra Singh Dhoni respectively. Did you like their adorable journey, from St. Mary to star cricketer wives?