Bollywood superstar Shah Rukh Khan’s son Aryan Khan has been in the news for the past few days after he was arrested by the NCB in connection to a drug bust on a cruise where he was present. Now, a popular ad filmmaker Prahlad Kakkar has blasted the media for dragging Shah Rukh Khan’s name for publicity into a matter involving his adult son. 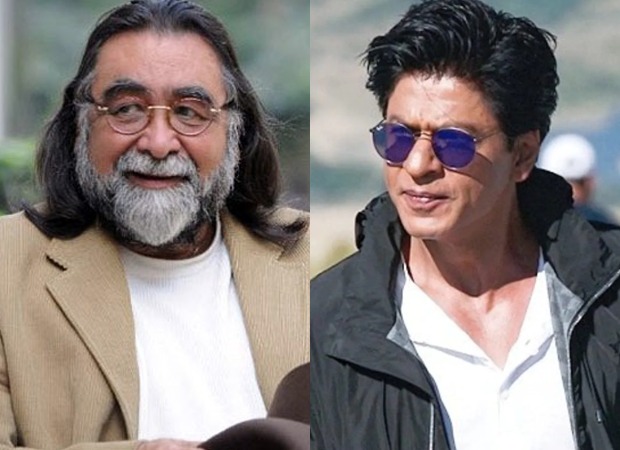 Prahlad Kakkar addressed the media earlier today when he attended a function in Mumbai. When he was asked to common about Aryan Khan’s arrest, he said, "This is not the platform to talk about it but I will say one thing. Media people have got everything us wise. And when I say us wise, what has Shah Rukh got to do with it? His son is an adult, so use his son. Don’t bring Shah Rukh into the picture just because you want publicity".

Further talking about the charges against the star kid, he said, "What doing drugs? There is no proof. He is smoking one joint. There is nothing for that. The whole world has made it legal except us. Let’s not make an issue out of nothing."

ALSO READ: Aryan Khan’s co-accused Arbaaz Merchant’s father claims they are innocent; says NCB has been ‘nice to the kids’