The rumoured couple Tiger Shroff and Disha Patani first starred together in music video 'Befikra' followed by Sajid Nadiadwala's production, Baaghi 2. This was their first film together. Though they have never admitted being a relationship, they are always seen together during their outings etc. So when Baaghi 3 was announced, fans expected Disha Patani to return but the project went to Baaghi star Shraddha Kapoor. 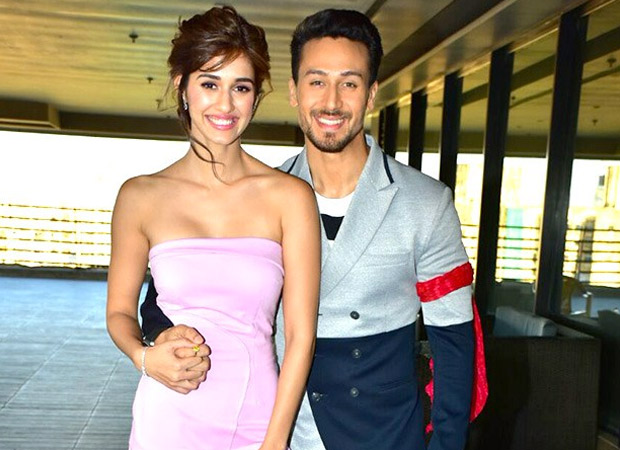 When asked how she felt on not being cast opposite Tiger Shroff in Baaghi 3, she said that her character died in the second part. So, she could not be back. But, she said that the franchise is all about Tiger and he is raising the bar with every film when it comes to action. She revealed that the kind of the stuff they are shooting is pretty insane. Disha Patani said that after the Khiladi series which starred Akshay Kumar, Baaghi franchise is the proper action franchise for Bollywood.

When asked whether they would collaborate again, Disha Patani said that the producers make those calls. If they decide to pair them again, everyone will get to see them.

Currently, Disha Patani is gearing up for the release of Ali Abbas Zafar's Bharat in which she is starring as trapeze artist. The Salman Khan starrer is set for Eid 2019 release.

ALSO READ: Disha Patani opens up about her relationship with Tiger Shroff, says “I have been trying to impress him”