Diljit Dosanjh held an Ask Me Anything session on Instagram ahead of the release of his new album, Moon Child Era. He answered several questions ranging from his nickname to being invited for dinner to his live shows. 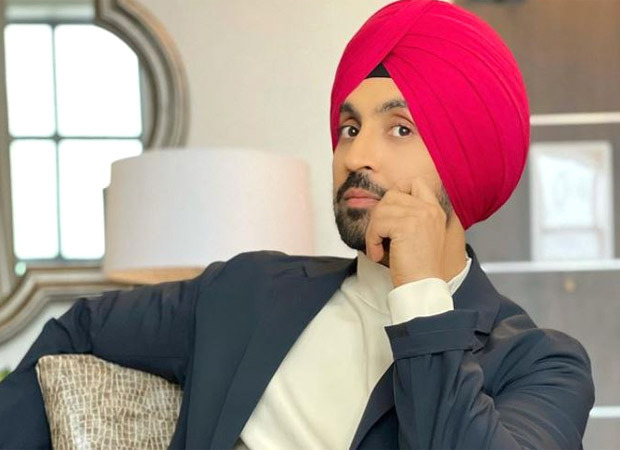 On Saturday, Diljit took to his Instagram stories to talk about his new album and asked fans to share questions on it. However, apart from the album, fans and several other questions as well. A fan asked him about his net worth. Responding to the question without an actual figure he wrote, “My net worth is what’s currently going inside of me.”

He was also asked about how many cars he owns. Surprisingly he answered, "Koi v ni (None)".

Diljit was also asked what his pet name is and he said, "Lavi". Another question was about how he deals with trolls. "They are already hurting inside… We all need to be more kind to each other," he said. 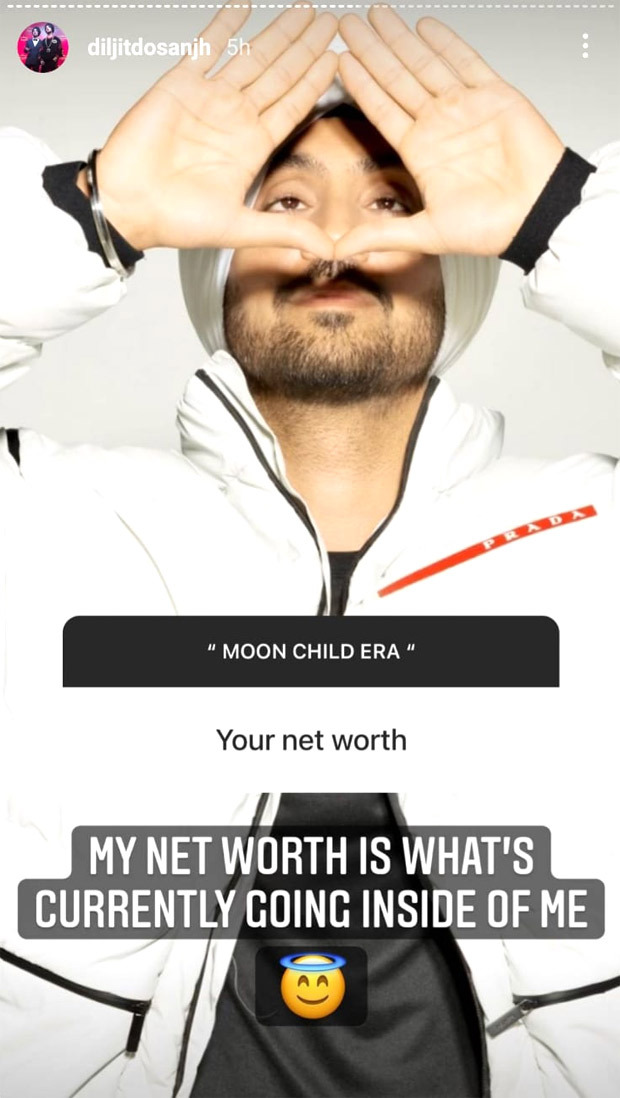 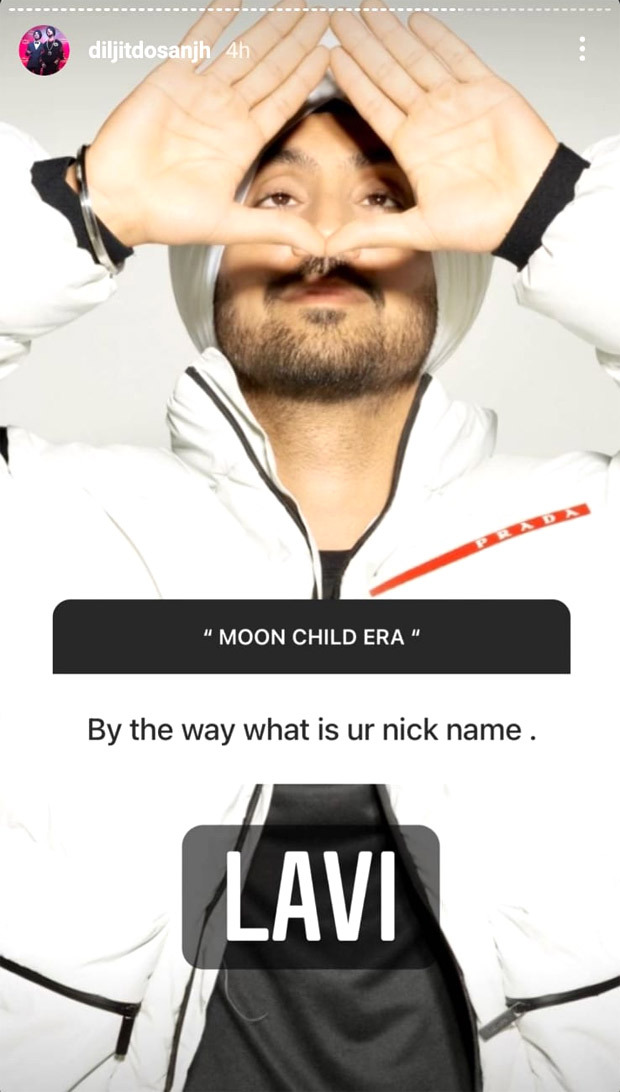 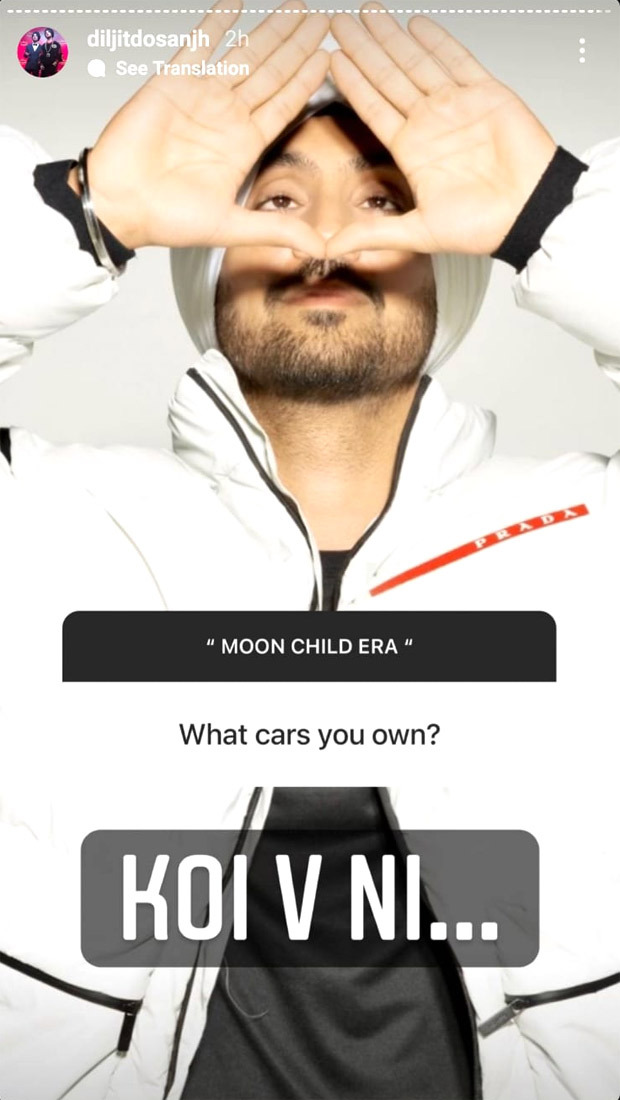 Fans also wanted to know whether his album Moon Child Era will be entertaining. "Definitely... After all, I am in show business." He also revealed that the songs will be ‘commercial’ in nature. “But yes you guys have to decode the videos," he added.

Earlier this month, he had revealed that the album is special for him as it is personal. "To My Fans.. ‘MOON CHILD ERA’ is Not just Another Album For Me.. It’s a Personal Experience I Am Sharing With You Guys. It’s all New For Me so It’s Taking Little Time To Put Together Everything #MoonChildEra," he wrote.