Dharmendra has been one of the most iconic actors that the industry has seen and his sons and grandson are following his footsteps. Dharmendra is really active on social media and keeps his fans updated about his whereabouts and some adorable throwback pictures of himself and his kids included. 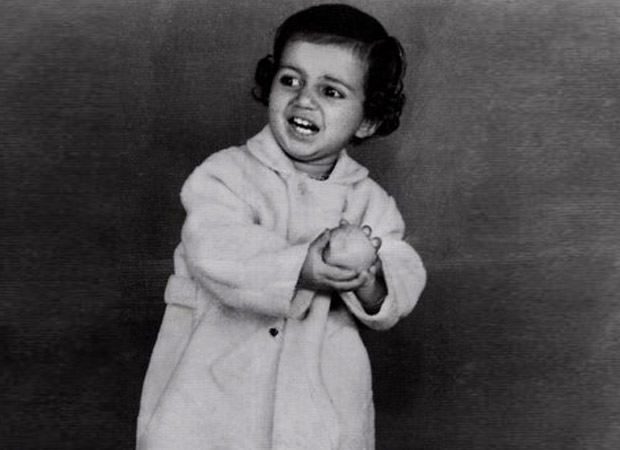 He recently took to Twitter to share an adorable picture of Sunny Deol who is currently prepping for his directorial debut starring his son, Karan Deol. Dharmendra uploaded it with the caption, “Friends, look at Sunny☀️ my darling son. One year old ????.” Take a look at it.

Karan Deol will be marking his debut with Sahher Bambba in Pal Pal Dil Ke Paas.