Last Updated 18.02.2020 | 8:44 AM IST
feedback language
follow us on
Home » News » Bollywood Features News » Deepika Padukone reveals the nicest thing she was told after Chhapaak released, and it came from Ranveer Singh!

Ranveer Singh and Deepika Padukone give us serious relationship goals, with the way they constantly pull each other up. Deepika is a big cheerleader in everything that Ranveer does, and vice versa. The actress last starred in Meghna Gulzar's Chhapaak where she played an acid attack survivor. Throughout, we saw Ranveer lauding his ladylove on social media. 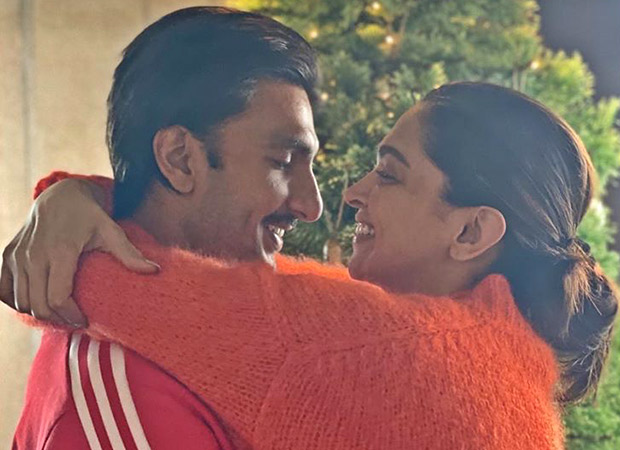 We have now got our hands on a video from the promotional spree of Chhapaak. Deepika, at a radio station, was asked what was the nicest thing someone told her after the film's release. "There have been several things. From the performance to the way I've used my eyes. I think people lauding us for the fact that we chose to tell a film like this," she answers, trying to recollect all the compliments she received. But she soon finds the perfect one.  "Umm.. okay I got it. Ranveer said you inspire me," she added. Isn't that plain sweet? Watch the video below.

Chhapaak opened to mixed reviews and didn't have a very strong run at the box office but Deepika's performance was lauded from all corners.

Deepika and Ranveer will be next seen as an on-screen couple, i.e. Kapil Dev and his wife Romi Dev, in Kabir Khan's '83.