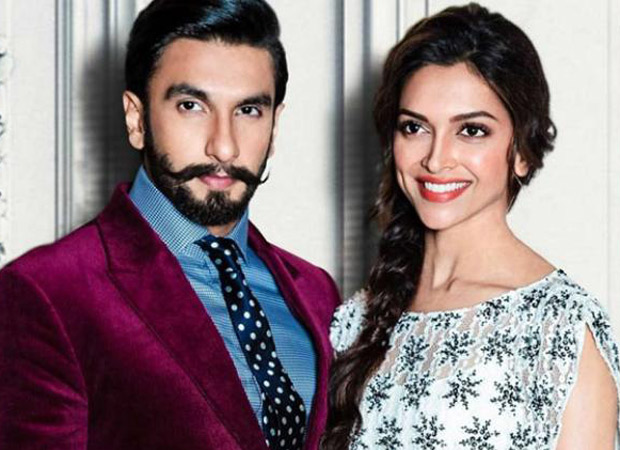 Ranveer Singh recently became the brand ambassador for a speaker brand. He announced his association with the brand by posting pictures on Instagram where he is seen surrounded by the speakers of the brand. Deepika took this opportunity to comment: "Get some for the home na? Kuch paise bach jayenge."

Proud to be the Global Brand Ambassador for the Iconic Sound Innovators @jblindia #DareToListen ???? #JBL

People dropped laughing emojis on the comment as this is what they did not probably expect from the queen of calm. In another picture, where Ranveer is seen wearing headphones, the Padmaavat actress commented, “I feel like this is how you'll tune out when I nag you."

Proud to be the Global Brand Ambassador for the Iconic Sound Innovators @jblindia #DareToListen ???? #JBL

Also Read: Deepika Padukone looks like a goddess in white as she walks for Abu Jani and Sandeep Khosla’s 33rd anniversary!