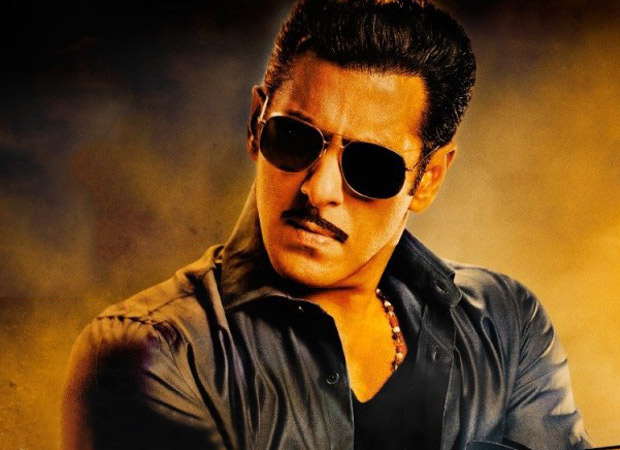 However, this doesn’t mean that all is well for the superstar. He has ended the decade on a note that’s worrying for the industry, trade, fans and also for him. Except Tiger Zinda Hai, his four recent films – Tubelight, Race 3, Bharat and Dabangg 3 – were massive underperformers. And that’s solely because the content just failed to click with the audiences. People in the industry and trade were already shocked with the clichéd storyline in Dabangg 3. “What was he thinking? And after the debacle of Race 3 and the negativity that it led to, any other star would have been cautious on what to do next. Salman instead went ahead and made such a weak film. In terms of story, he took the audiences for granted,” proclaimed a trade official. He continued, “The plot of the film had so much potential. It touched upon human trafficking, death of a loved one, sibling bond etc. These aspects were barely used in the film well. The plan to plant Arbaaz Khan in Sudeep’s camp reminded one of Dhoom and countless other films. So many things went wrong with the film that could have been avoided had the premise been tighter and novel.”

Analysing what’s going wrong with Salman Khan films in recent times is not a tough task. Firstly, it’s good to have your family members working with you but they need to be able to call spade a spade. Right now, it’s important that someone worthy manages him and that automatically will set a lot of things right.

Secondly, he has been doing home productions majorly. Except for Sultan and Tiger Zinda Hai, both of which were produced by Yash Raj Films, his other films like Bajrangi Bhaijaan, Tubelight, Race 3, Bharat and Dabangg 3 were all backed by Salman Khan Films. And somewhere, complacency seeped in as a result. Bajrangi Bhaijaan was outstanding but later, he began to make films that were in his comfort zone. He himself is the producer and hence, things went according to his wish most of the times. And this habit of not trying anything new and being happy with the old ways led to problems. And it’s not that Salman is not hard-working. He can put his heart and soul into a film and stir emotions like never before, as seen in films like Bajrangi Bhaijaan, Sultan and even in the Tabu’s sequence in Bharat. But for that, you need skilled directors for that who can convince him to do the unusual. Also, they need a certain freedom. Imagine how Ali Abbas Zafar must have persuaded him to show his paunch in Sultan! He needs to work with directors who can get him to do such stuff and give his 100%. Unfortunately, with directors like Remo Dsouza and Prabhudheva, that’s not going to happen.

In fact, it was for this very reason that there was a wave of cheer amongst everyone when it was announced that Salman Khan would work with Sanjay Leela Bhansali in Inshallah. Sadly, it was shelved due to differences between the two.

Thirdly, he really needs to take care of the film’s plot before it goes on floors. And he definitely needs to stop writing films or write better. Except for Baaghi (1990), all the other films he wrote like Chandramukhi, Veer and Dabangg 3 have failed. There are so many great writers who know how to write a mass masala fare. He should take them on board. Also, he should hire people in his team who are not ‘Yes men’. He should get experts who know what will work with the aam junta and can tell him on his face that a particular script is not working. The writing should go on and on till they don’t come up with something that’s satisfying and entertaining enough. Just making a film in South style is not enough. His landmark flick Wanted, a remake of Telugu flick Pokiri, worked so well as it had a great story to tell, along with stylish direction by Prabhudheva. Just stylised, mass direction won’t help, as is evident in the case of Dabangg 3, which incidentally was also helmed by Prabhudheva.

Fourthly, even the music hasn’t been upto the mark in his films, recently. Dabangg 3 songs have been a massive disappointment and this is reflected in its views on YouTube. Tiger Zinda Hai songs within a few days had managed record views as those tracks were catchy and soulful. That’s not all, they are still being heard. Just like it was with scripts, even the music sittings need to be more comprehensive and that he should not okay a song till it’s really something. And he definitely has the ear for songs and can do it! 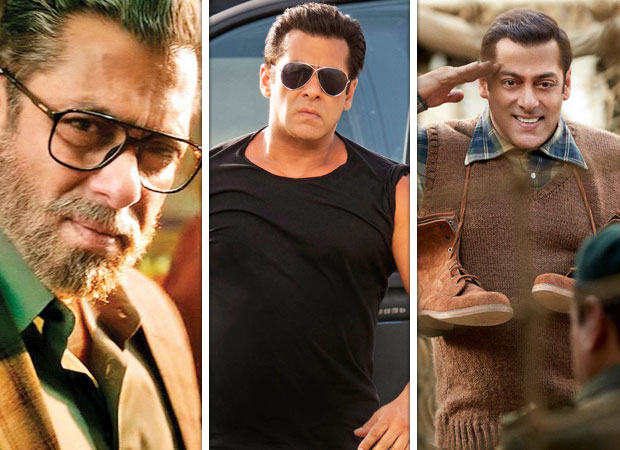 Lastly, he should listen to his fans and to those who genuinely wish the best for him. His die hard lovers trended ‘#WeDontWantDabangg3’ when the film was launched as they realized this project isn’t what the actor should do at this stage, despite Dabangg being one of the biggest franchises of Bollywood. Today those fans stand vindicated and yet, they feel disappointed too as their plea fell on deaf ears.

Even if Salman Khan finally wakes up and learns from his mistakes, the worry is far from over. After all, the superstar is already working on Radhe, his Eid 2020 release. It is jointly produced by Sohail Khan, Atul Agnihotri and Salman and directed by Dabangg 3 director Prabhudheva. Looking at the way Dabangg 3 fared, fans and even the trade are wondering how Radhe will perform. What if it’s riddled with the same, clichéd plot and lacklustre music? On top of that, it’s clashing with horror comedy Laxmmi Bomb, starring Akshay Kumar, who’s giving respectable hits back-to-back. And a Hollywood biggie Fast & Furious 9 might also open on the holy festival. Radhe has to be a kickass project and only then, it will manage to survive the big clash.

Race 3 was panned and yet, it was the fifth biggest grosser of the year, collecting Rs. 166.40 crore. Even Tubelight earned Rs. 119.26 crore despite being a rare niche Salman Khan film. Dabangg 3 had limited hype and on top of that, the protests over the Citizenship Amendment Act further hampered the opening. Yet, it earned Rs. 24.50 crore and if things were normal, it might have gone to around Rs. 28-30 crore. What he probably doesn’t realize is that if these films were well made, then the sky would have been the limit. Bharat, with favourable word of mouth, would have easily touched Rs. 250 or even Rs. 300 crore mark and Race 3 would have also gotten entry into the Rs. 200 crore club. This is what the superstar should be aiming for ideally.

So if Salman continues to work such average or bad films, the opening will also be affected sooner or later. A large section of audiences who flock to cinemas on day 1 without waiting for reviews will now begin to adopt a wait-and-watch policy. This in turn would lead to less opening day figure. Shah Rukh Khan is already facing it – his last flick Zero opened less than Satyameva Jayate. And once that happens, the lifetime will be even lover. In short, it’ll be too late to reverse the situation. Also, age is catching up on him and younger actors are becoming popular by the day. Here’s hoping Salman Khan realizes what he’s doing wrong and ensures he takes the correct steps so that he can have a long, illustrious career that he rightfully deserves!

Also Read: Salman Khan reveals he got his first ad while trying to impress a girl