Women undeniably have a knack for shopping, however, the lovely De De Pyaar De actress Rakul Preet Singh has certainly taken it to the next level by managing to go on a shopping spree in the midst of the shooting. Rakul Preet Singh who has been paired opposite Ajay Devgn for the first time in De De Pyaar De, unleashed the shopaholic in her while shooting for her favourite song sequence -‘Tu Mila To Haina’ from the film. And why this song? Well, because the said track was shot in one of the most popular shopping zones – Oxford Street and Hyde Park in London. 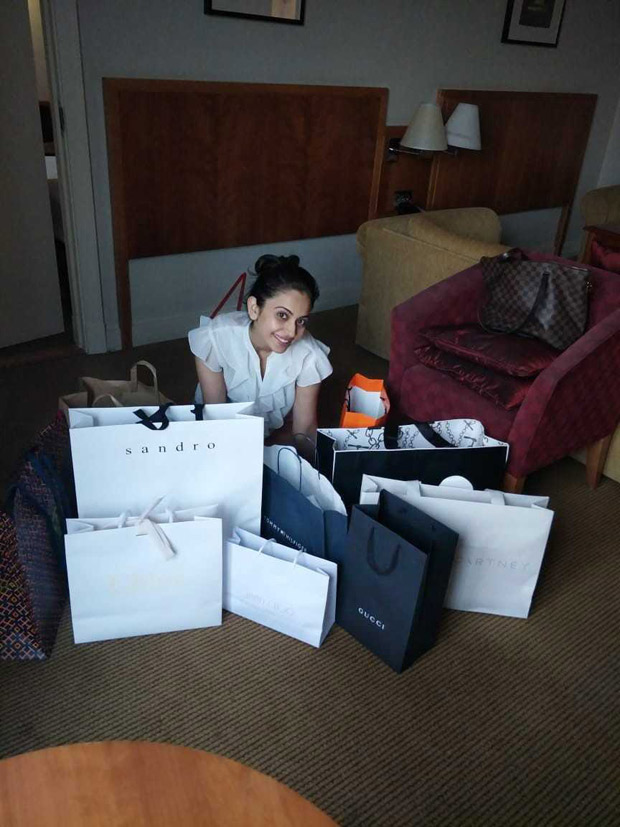 A source close to the actress confirmed the same saying, “Some portions of this romantic number were being filmed at the shopper’s paradise in London - Oxford Street & Hyde Park. When you are surrounded by top brands and fashion-forward styles, it’s almost impossible to resist the temptation of shopping. And that’s exactly what happened with our stylish lady, who plays Ashish’s (Ajay Devgn) love interest in the film. Rakul couldn’t turn down the lure to shop and dropped in at several stores, in between the shots, only to return with an armful of shopping bags from each shop.” 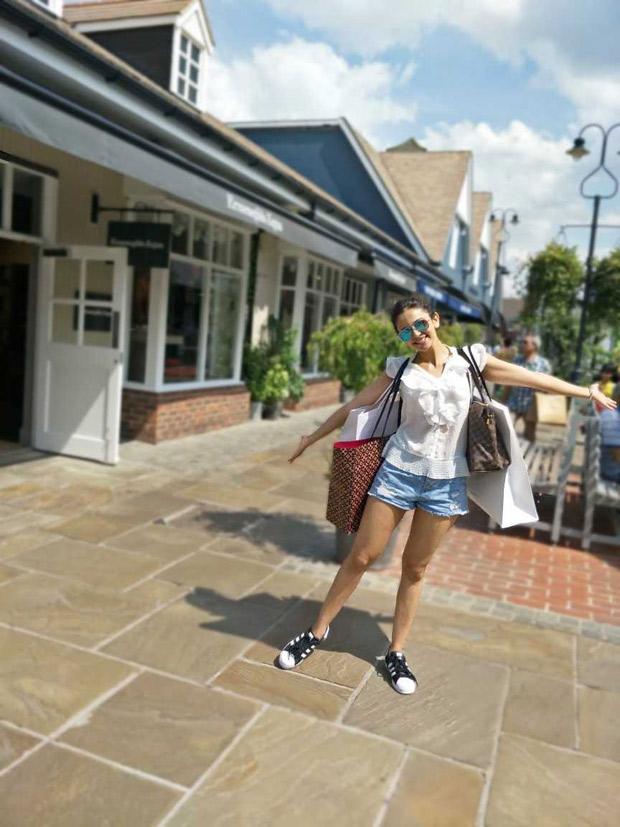 And the actress herself spoke about the same! Recalling the shooting experience, Rakul Preet Singh said, “'Tu Mila To Haina' is my favourite song. It reflects me and my personality very well. And we had a blast shooting for the song. We shot for some portions of ‘Tu Mila To Haina’ at Oxford Street, which is the main hub for shopping. So, we ended up shopping from stores in between shots, it was just too tempting and a lot of fun.”

Coming to the film De De Pyaar De, it is helmed by Akiv Ali and also stars Ajay Devgn and Tabu in lead roles. The film is produced by Bhushan Kumar, Krishan Kumar, Luv Ranjan and Ankur Garg, and is scheduled to release on May 17, 2019.