While quite a few Bollywood actors have featured in Hollywood films, be it in cameos, special appearances or a key part, not many from Hollywood have actually flew down to India and acted in a Hindi film. It is confirmed though that Will Smith would be seen in Student of the Year 2, which is special indeed. 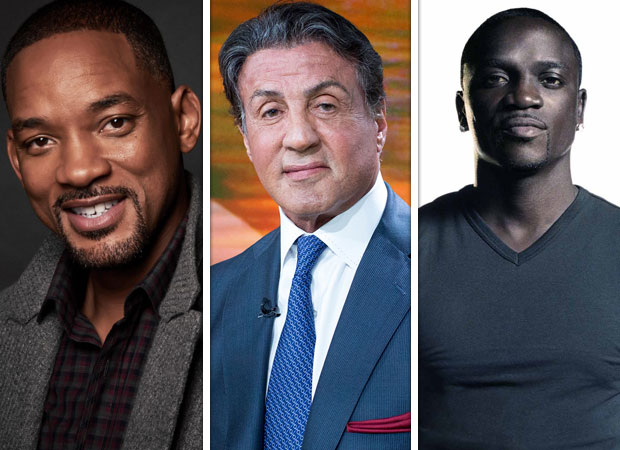 Here is presenting 10 actors from West who have a Bollywood film in their resume.

Will Smith - Student of the Year 2 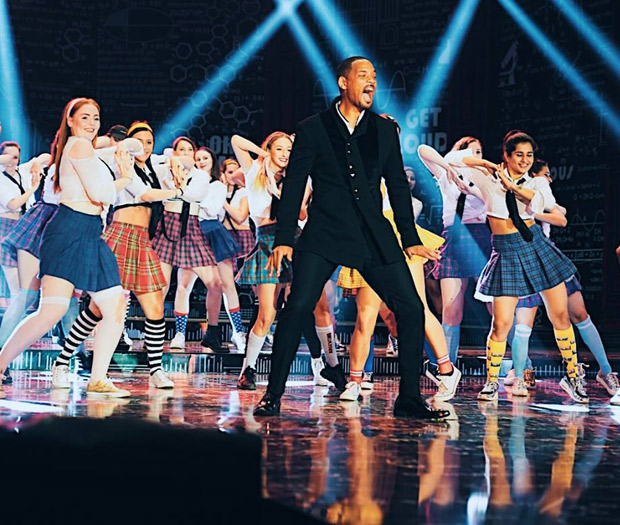 Karan Johar has released the rough cut of 'Radha' from Student of the Year 2 and it has already created a stir. After all, Will Smith is shaking a leg in this chartbuster number and is seemingly pretty much at ease with his quintessential Bollywood moves. One now waits to catch the Hollywood superstar in the full version of the song at the big screen. 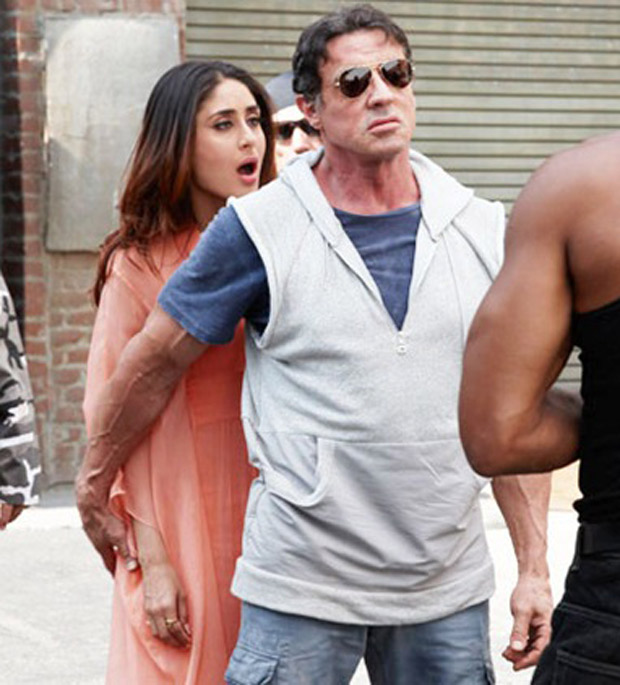 A decade ago, producer Sajid Nadiadwala managed a casting coup by bringing Sylvester Stallone on board for a key sequence in the film. Even as he rescued Kareena Kapoor in there, he left a good impression amongst the audience. In fact, Sajid Nadiadwala has forged a good relationship with the actor ever since then. Remake of his Rambo would now feature Tiger Shroff. 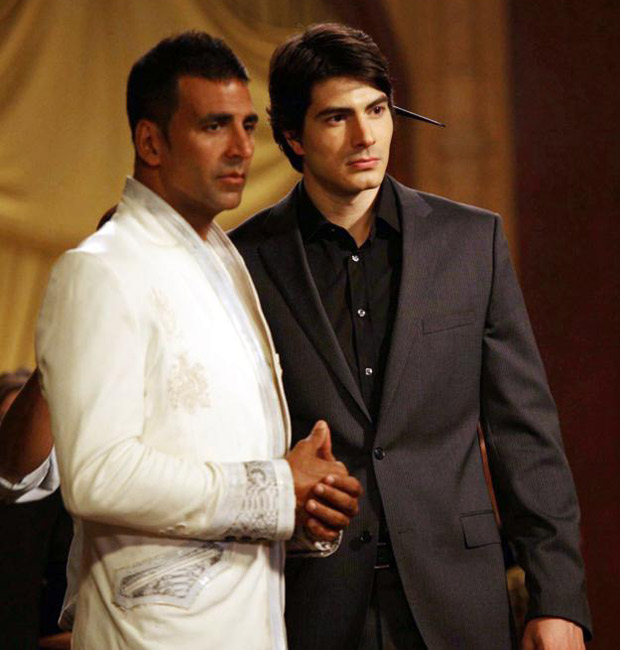 Kambakkth Ishq was actually a first for Bollywood which was not just shot in Hollywood but also featured quite a few actors from there in key part. Brandon Routh, of Superman fame, was one such actor who had more to offer in the film than just a walk-on part. Akshay Kumar featured alongside Brandon Routh and audiences were of course happy with what they saw. 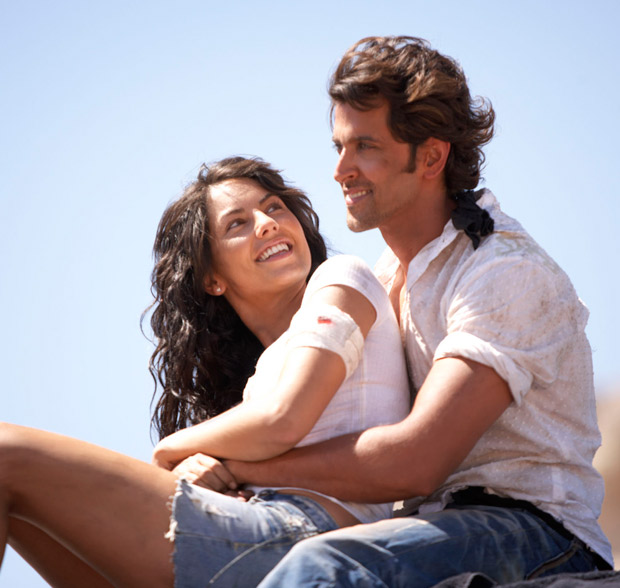 This is in fact one of the rarest of rare instances where an actress from the West practically featured as a leading lady in a Bollywood film. Barbara Mori, a Mexican actress, was brought on board for Rakesh Roshan's Kites which was directed by Anurag Basu and had Hrithik Roshan in the lead. The actress did well in this film which had romance set across continents. 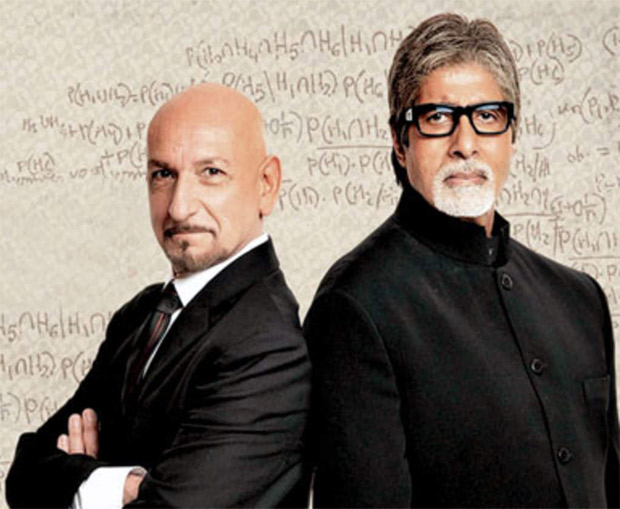 Ben Kingsley isn't new to India since he had featured as Gandhi many decades ago. However that film was basically a Hollywood production. Closer home though he featured in Teen Patti where he shared screen presence with none other than Amitabh Bachchan. The film was a major flop at the Box Office and Ben's re-entry in Bollywood went unnoticed by one and all. 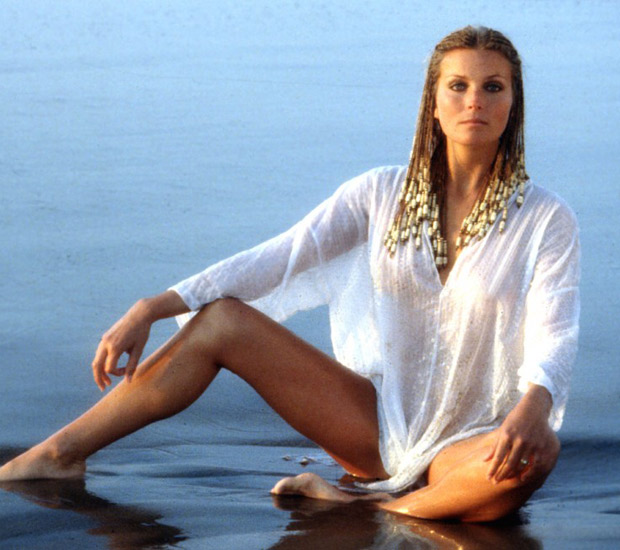 Bo Derek, the star of the 70s and the 80s, wasn't really a known name in the Indian film circuits. However, there was much hype around her presence in Amitabh Bachchan's Boom. Her presence too in Boom was largely inconsequential and just like the film as a whole, her part in there has also been long forgotten with no recall value whatsoever. 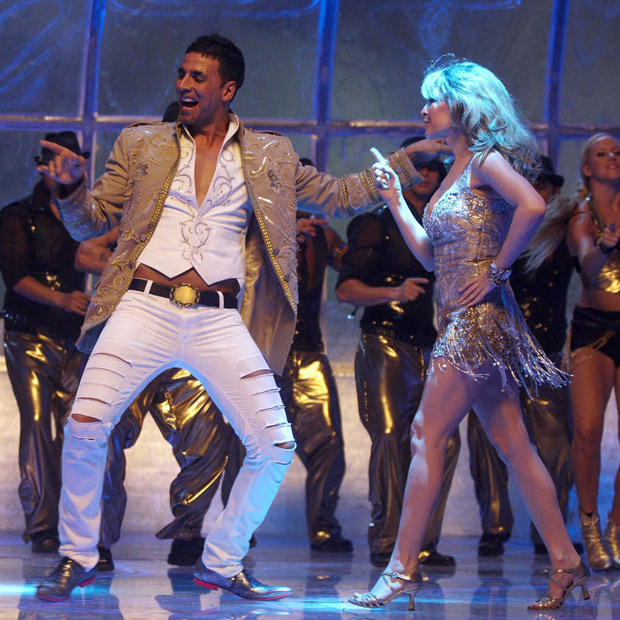 There was quite some hype around the presence of Kylie Minogue in Tony D'Souza's directorial debut Blue. An Australian-British singer, songwriter and actress, Kylie featured in A.R. Rahman composed club dance number 'Chiggy Wiggy' with Akshay Kumar which actually went on to be quite popular. She was pretty much at ease dancing to the steps choreographed by Farah Khan. 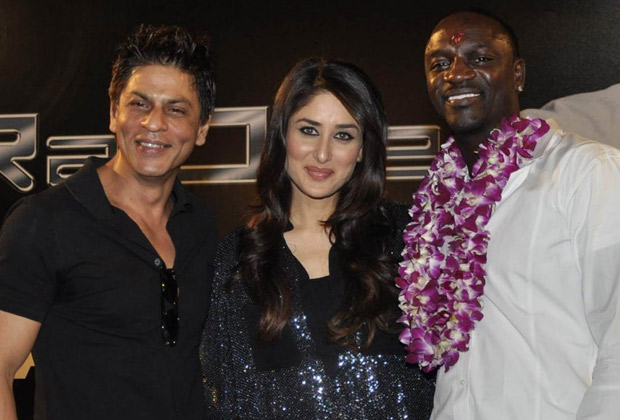 This one was actually an experiment in itself as American singer Akon not just stepped into a Bollywood music arena with Ra. One but actually sung 'Chammak Challo' in Hindi. The Vishal-Shekhar composed song turned out to be the biggest chartbuster of 2011 and the video featuring Shah Rukh Khan and Kareena Kapoor Khan was hugely popular as well. 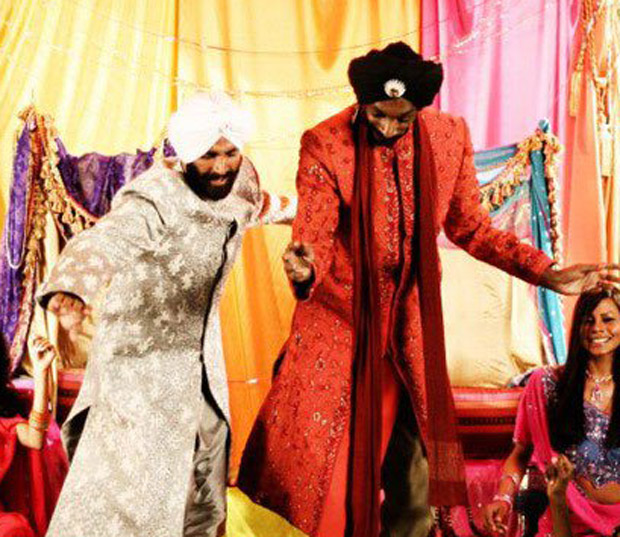 Snoop Dog went a step further of Akon as he didn't just sing the title track 'Singh Is Kinng' but also featured in the music video. His collaboration with Akshay Kumar was much talked about and the song emerged as a major chartbuster. Such was the popularity of this song that it was played every time there was a major achievement of then Prime Minister Manmohan Singh. 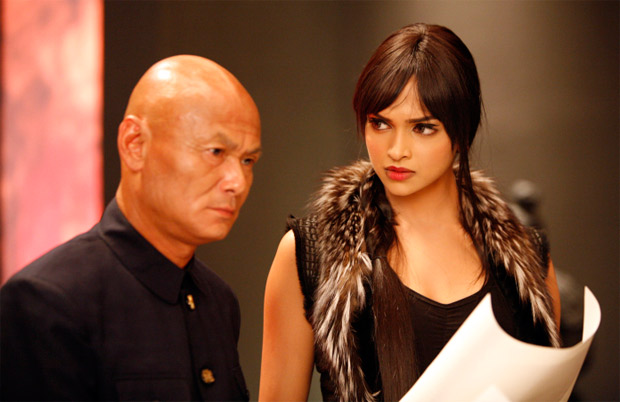 Akshay Kumar has acted alongside number of artists who have made a name out there in the West and Chia-Hui Liu a.k.a. Gordon Liu is one such actor. The veteran actor is known for his work in films like Kill Bill I & II and The 36th Chamber of Shaolin, and was the key antagonist in Chandni Chowk To China. Director Nikhil Advani managed a casting coup by on-boarding him.

Also Read: Hollywood star Will Smith in Karan Johar’s Student of the Year 2