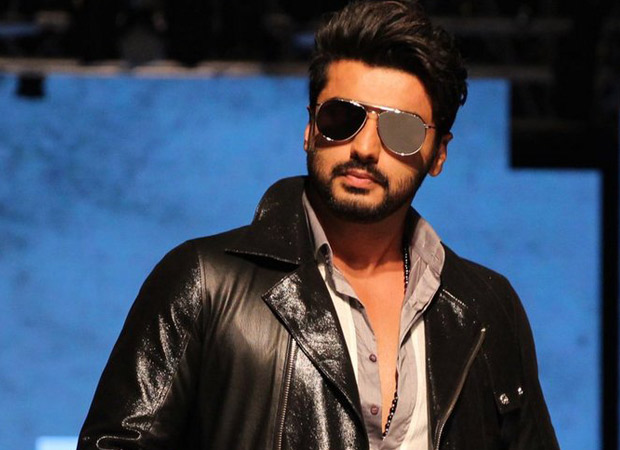 Having made his mark as an actor, Arjun Kapoor is now exploring newer horizons. Yesterday, at a press conference, the talented actor was announced as the co-owner of FC Pune City which is a part of the ‘Indian Super League’. The actor talked about the initiative and gave examples of male actors who are a lot into sports.

At this juncture, Arjun Kapoor was asked to comment on women in sports and his views on this topic. Arjun gave a very in-depth reply. He said, “Equality is not seen in sports because of lack of opportunities. I won’t say that women sportsmen are not capable enough. It’s important to change people’s point of view. And that happens gradually when the Indian women’s cricket team succeeds in World Cup or when Sania Mirza manages to emerge victorious. Then even films like Dangal help change the mindset and make us understand what all women can do. So the process is going on. I personally believe that if people stop discriminating child on the basis of their gender and give them equal opportunities, then we’ll see many more successful women athletes. Our sports federations have also finally woken up to the fact that we need to support the cause of women and that there’s something out there for them to latch on to. For women, there’s a lot of pressure since they are compelled to get married after a certain age. So we have to create an environment where those pressures are released and the women are allowed to believe and fly.”

Arjun Kapoor further added, “The women’s cricket team is a fine example. Sportswomen like Mithali Raj have made a lot of young girls dream. Also, the way Sania Mirza conducts herself and the manner in which their families have been so supportive also needs to be considered. When you see Dangal, you realize how much their father’s support meant for them (Phogat sisters, on whose life the film was based). Even then, they got the respect they deserve only after a film is made on them.”

Arjun Kapoor ended his answer by stating, “I hope that the word ‘equality’ is not just spoken but used in the thinking in the day to day basis.”