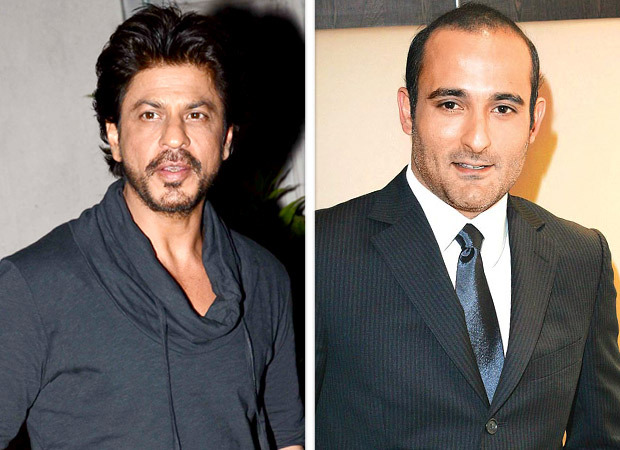 Yash Chopra's 1969 cult classic Ittefaq, is one of Shah Rukh Khan's favourite movies. In fact, he has always been keen on adapting the film and even acting in it. But, when Shah Rukh couldn't do to it due to prior commitments, he decided to co-produce the suspense thriller with Karan Johar and Renu Ravi Chopra. King Khan is extremely happy with the way the upcoming movie, is directed by Abhay Chopra, and the person who has impressed Shah Rukh the most is Akshaye Khanna, who portrays the role of a tough cop.

Talking about the actor Shah Rukh Khan says, “Akshaye is unreadable and that's one of the plus points of the film. Personally, I feel that nobody could have essayed this role better than him. Sidharth Malhotra and Sonakshi Sinha present an able foil to Akshaye's character in the film, which just adds to his performance and portrayal of this tough, no-nonsense cop.”

Shah Rukh Khan goes on to say that he is a big fan of the actor. “I've always been extremely fond of Akshaye and his acting abilities. I'm a big fan of his work. There's a strange mystique about him that reflects in his acting. He does very little, but conveys a gamut of emotions effortlessly. As an audience, he always keeps you guessing about his character's journey”, he signs off.

As for the film Ittefaq, produced by Red Chillies Entertainment, BR Studios and Dharma Productions, releases on November 3.