Ayushmann Khurrana has delivered six hits in a row and he has done so by also delivering some of the best cinema to audiences. Along with making the cash counters ring, Ayushmann has also earned incredible love and appreciation for his choice of scripts and roles that have etched its place among the best in Bollywood. The versatile actor discloses his method of choosing films by saying that the true meaning of cinema is to leave a message and make audiences ponder about the story and its characters. 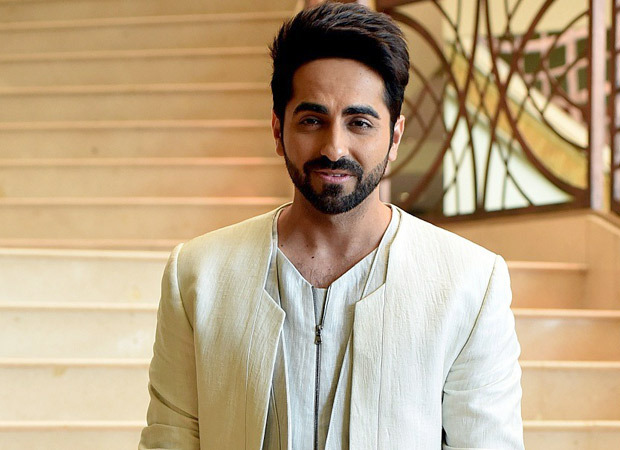 “From sparking a conversation on inequality in Article 15, to highlighting gender fluidity in society through Dream Girl and now discussing premature balding in men through Bala, I have only hoped to deliver films that start a discussion about life in society and among communities. For me, that’s the true meaning of cinema. Along with entertaining everyone thoroughly, it also needs to leave a message, it also needs to make people ponder and take home an idea. My journey in cinema has always been and will always be about this,” Ayushmann tells us.

2019 has again been a brilliant year for Ayushmann with both Article 15 and Dream Girl becoming hits. He hopes the same result with Bala and says that he is enjoying the diversity of films under his belt. “I live to play roles that are as diverse from each other. It excites me to become such varied characters and bring them and their struggles and complexities to life on screen. Creatively, it has been a thoroughly exciting year for me,” the versatile actor says.

He adds, “From playing a cop in Article 15, to playing a man who can impersonate a woman’s voice in Dream Girl and now playing a man who is suffering from premature balding, all these films have made me push myself as an actor to test newer horizons. I can’t be more thankful to the universe that I have got to do films that have stood out for its content, received so much love from audiences and also delivered the big numbers at the box office. I hope Bala too becomes hugely successful and receives similar love from everyone.”