So, our beloved Akhri Pasta is soon coming back, in the fourth edition of the Housefull edition. Housefull 4 revolves around a set of bizarrely hilarious reincarnated people, essayed by Akshay Kumar, Riteish Deshmukh and Bobby Deol among others. Trust Chunky Pandey to bring some more fun to the plate! But for now, he only tried to send out an emotional note to his long-time co-star Akshay Kumar. The effort was ruthlessly butchered by Akshay...LOL! 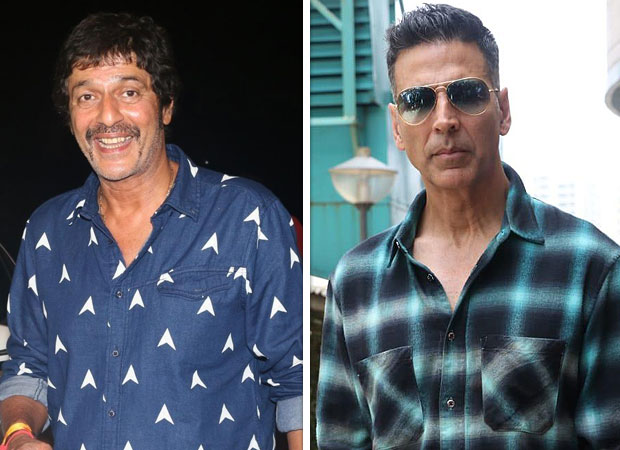 Hope this camaraderie will be extended on-screen too...!

Housefull 4 also stars ladies Kriti Sanon, Pooja Hegde and Kriti Kharbanda. All the actors' first looks were recently revealed. Helmed by Farhad Samji, it it set to hit the theatres on 26th October.