His father is an astrologer, which might explain the two extra letters in his name and surname. He is one-quarter Burmese, as his mother is of half-Burmese origin. 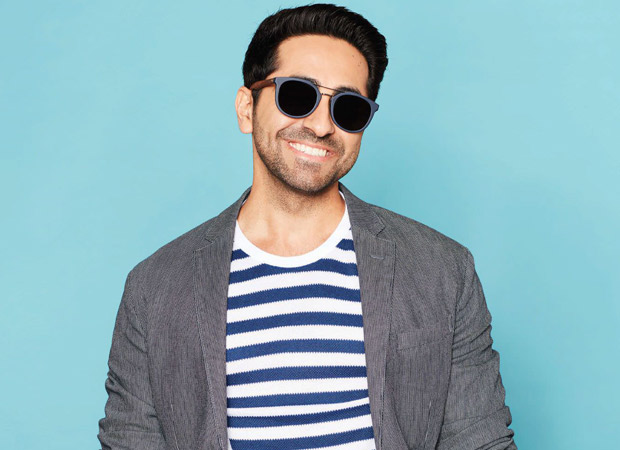 But Ayushmann Khurrana’s career itself proves his all-rounder talent after the vibrant scientifically-accepted positive effects of such mixed genetics. Though he joined the medical stream, he majored in English Literature (his mother has done her Master’s in Hindi!) and got a master’s degree also in Mass Communication. He did theater at a professional level, apart from doing street plays. He did television in various capacities, a bit of radio and went on to be a (trained) singer and composer.

John Abraham and director Shoojit Sircar decided to cast the young actor in and as Vicky Donor, in a triple debut as hero, co-composer and singer, in 2012. The small-budget film opened poorly on Friday morning, as it dealt with the dicey subject of sperm donation.

By evening, the film was declared a big hit.

Showcasing Ayushmann’s intelligent choices, his latest film, AndhaDhun, after a tepid opening day with Rs 2.4 crore, completed a rocking weekend in India with over six times that figure—Rs. 15 crore, which is a record by itself.

Let us examine how intelligent this man’s choices have been. Here are the rules he seems to be following since.

One, none of his films has been an out-and-out masala mainstream movie. And yet they all have been mainstream choices, whether it is his debut film, or the socially revolutionary Dum Laga Ke Haisha (2015), which simultaneously and wonderfully tackled issues as diverse as body shaming, gender equality and the importance of education, or Shubh Mangal Saavdhan (2017), which took on infertility as an issue.

As he told me when he was barely two films old, “It’s good to be in the quirky space and do out-of-the-box cinema.”  The meaning of this genre, even commercially, has undergone a sea-change in five years to metamorphose into becoming something the audience prefers. And Ayushmann has, shrewdly by design and partly by luck, been an integral part of this seamless change, as AndhaDhun has proved beyond doubt!

Two, but for his second film, Nautanki Saala! (2013), which had a struggling Kunaal Roy Kapur as co-star, and last year’s sweet confection Bareilly Ki Barfi (2017), which co-starred Rajkummar Rao (then more of a critically-appreciated actor than someone with star clout), Ayushmann has preferred solo lead films. This marks Ayushmann’s self-confidence as much as it means that the industry and trade respect his pulling power when cast in a good story. The actor has preferred to stay away from ensemble cast films, which he must have been offered at all stages.

Three, despite being a good musician and singer, a wise Ayushmann has steered clear of insisting that he be a singer and (at least) co-composer in his movies. This has led to Anu Malik (Dum Laga…), Sachin-Jigar (Meri Pyaari Bindu) and Amit Trivedi (Andhadhun) feeling free to compose their kind of songs without feeling burdened to take him on. Wisely, Ayushmann has thus remained an actor and not a singing star. As he put it when we had met in 2013, “I consider myself more as an actor who sings rather than a singer who acts!” 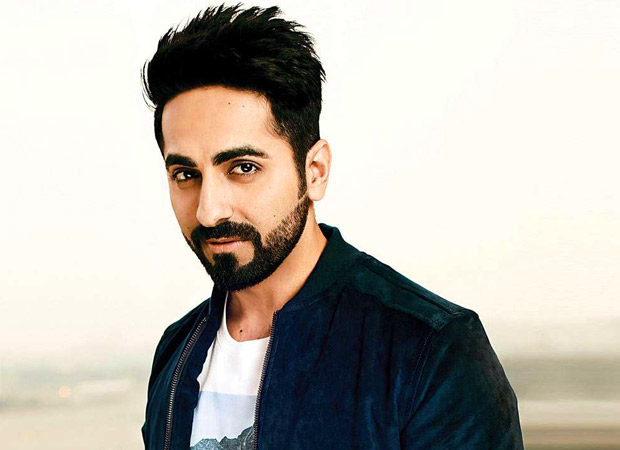 Four, Ayushmann has shrewdly cashed in on his strengths and skirted his weak points and limitations. Even in his role as pioneering pilot Shivkar Talpade (in his only biopic Hawaizaada that went into a tailspin and crashlanded), the actor remained himself.  Ayushmann’s ability to thus be natural and slip into any role, has kept him going steadily ahead and made him the perfect choice for relatable roles of the common man—as an updated, superior version, so to speak, of Amol Palekar in the past.

Five, and very vitally, Ayushmann has handled his low phase brilliantly.  After Vicky Donor, his next film, Nautanki Saala! just broke even, while Bewakoofiyan (2014) and Hawaizaada (February 6, 2015) turned turtle as his only two bad selections. Three weeks after the last-mentioned film, when his Dum Laga… (February 27, 2015) made the commercial and critical grade, Ayushmann stepped back to introspect on his work, and stayed off-screen for almost two years.

After working with India’s prime banner of Yash Raj Films twice (Bewakoofiyan and Dum Laga…),  he went on to complete the third film in their contract, the interestingly conceived Meri Pyaari Bindu, with a recharged Parineeti Chopra. Sadly, the film fizzled out because of its wonky climax (among other things), but now, Ayushmann was clear on what he had to do. And what he had to avoid.

At the time of this film’s release, Ayushmann had declared, “I think the real turnaround came with Dum Laga… for me. That is where I worked on my character and on his language. In Vicky Donor, my character was just like me—a Punjabi. And if your first film is a hit and you do alright in it, a lot of things are overlooked or pardoned!”

This brings us to the sixth point: Ayushmann’s characters and films are supremely identifiable and relatable. 2017 remains the defining year in which he not only acted in three films but achieved success with both the cute Bareilly Ki Barfi and the spicy Shubh Mangal Saavdhan. Ayushmann never forsook this factor of family appeal for “critical acclaim” by doing work with so-called “evolved” filmmakers like Anurag Kashyap, Vishal Bhardwaj and the likes. He shrewdly stuck to truly meritorious filmmakers of calibre like Ashwiny Iyer Tiwari and Sriram Raghavan, just as his past list included Shoojit Sircar or Sharat Katariya.

“I choose my assignments on the bases of the script in totality, and after that, my character,” he said last year. “But even more important is that both these must be combined with a solid producer, a strong director, or both!” And with Badhaai Ho coming up on another bold topic—middle-age pregnancy and its effects on a son of marriageable age, Ayushmann Khurrana seems to be further consolidating his ayushmann (long-life) career!