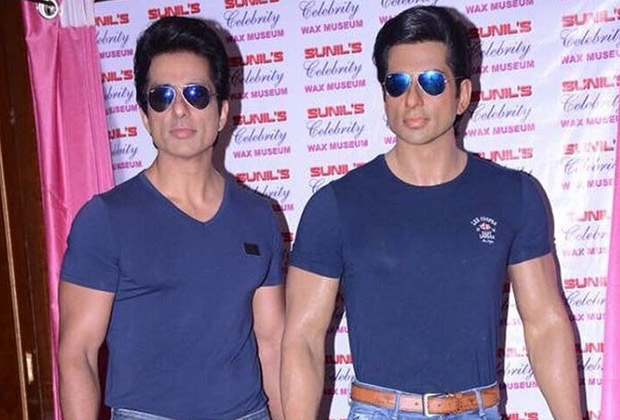 Sonu Sood, who was last seen in Gabbar is Back, unveiled his wax statue this past weekend. Sonu now has his own wax statue at the Sunil’s Celebrity Wax Museum which is located in Lonavla, near Pune.

At the event, Sonu Sood was joined by Minister of State for Home (Urban) Deepak Kesarkar to unveil his statue. The wax was made by Sunil Kandalloor, the sculptor and Managing Director of the Sunil's Celebrity Wax Museum. It took them three months to complete it. He said that Sonu Sood has been one of the most experienced and self-made actors who works in Hindi, Punjabi, Tamil and Telugu movies. 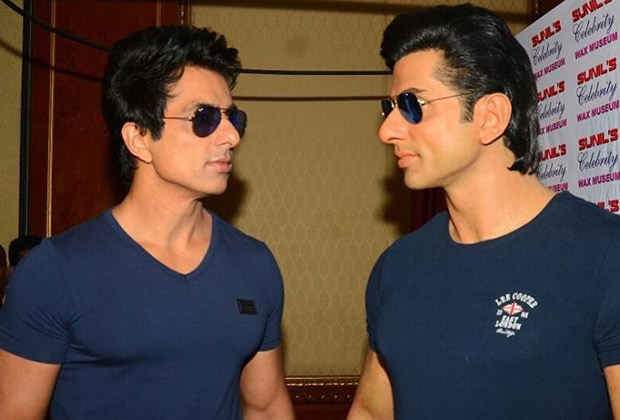 On the work front, Sonu Sood will soon be seen in Tutak Tutak Tutiya alongside Tamannaah Bhatia and Prabhudeva which is a trilingual film scheduled to release on October 7, 2016 in Hindi, Tamil and Telugu languages.